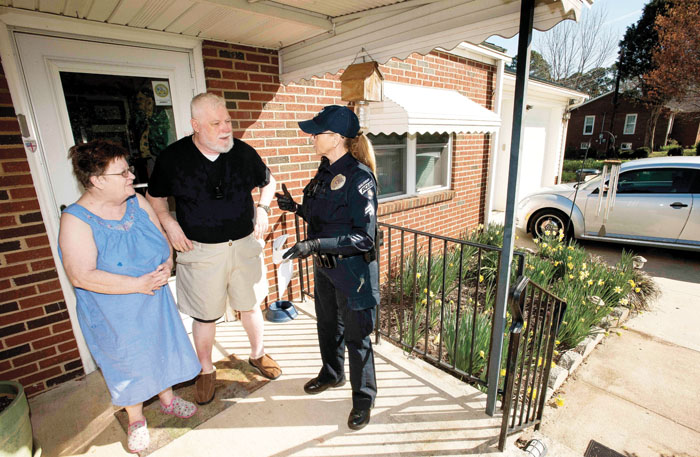 I think that crime is a big problem in Salisbury. I’ve been to Boston before, and I know they are known for gangs and having lots of crime. According to surburbanstats.com, Salisbury has 33,662 people and Boston has close to 700,000 people. According to areavibes.com, though, total crime per 100,000 people is 5,844 in Salisbury and 2,857 in Boston. (Data is based on the FBI’s uniform crime reports for the year of 2016.)

The crime rate in Salisbury is 106 percent more than the national average, areavibes.com says, and people here  have a 1 in 18 chances of being a victim of a crime. Salisbury is only 2 percent safer than any other city in the United States.

While I was writing this letter, it reminded me of a video of a former YouTuber shouting: “It’s time to stop!” Why? Because it’s time to stop these crimes and help protect this city. It’s time to make a difference and solve the problem. This sounds like a very cliché speech, but it’s also very true.

Citizens can also assist with stopping crime. By getting to know their neighborhood, having alarms and knowing crime trends, the people can protect themselves or other from crime.