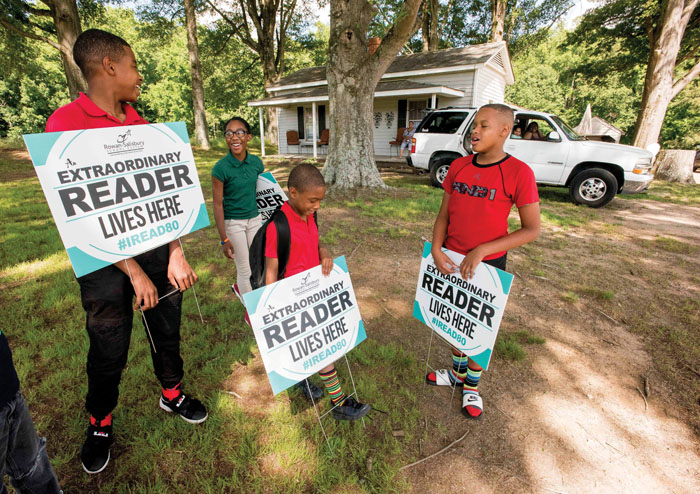 Should parents exempt their children from state-required standardized tests? This is personal for me, as my grandson, a 9-year-old third-grader, just became the first in the family to sit for one of those long, controversial exams.

The opt-out movement is led by parents and teachers who think the tests are poorly designed, needlessly stressful and pervasively misused. It made big news in 2015 when 20 percent of New York state schoolchildren refused to be tested. In most other states, the issue has little traction.

After making my grandsons what I considered a sublime meal of grilled cheese sandwiches and carrots — followed by ice cream — the oldest agreed to tell me what happened with testing.

He didn’t appear to be too stressed, even though his tests lasted two hours every day for seven days. He said he liked the test-prep leading up to the exams because he no longer had to master new material. The tests themselves, he said, were “long and boring,” but afterward “good entertainment was provided.”

What was that? He said he was given access to not just one but two “Garfield Fat Cat 3-Packs,” compendiums of the famous comic strip. The week before, he got me to buy him one in that series of thick paperbacks for $17.

The kid reads a lot, which is all I need to know about the quality of his education. His favorites are not great literature, but the works of “Garfield” creator Jim Davis and authors Jeff Kinney (“Diary of a Wimpy Kid”) and Dav Pilkey (“Captain Underpants”) are witty enough to have me reading them on my own when he goes out to play.

Since my grandson felt no unusual pressure during the tests (he complains more about homework) and since there has been no noticeable opt-out movement at his school, I see no reason to exempt him from the tests. But that is missing the point of the protests.

The people opting out in New York and elsewhere think the tests are often an unnecessary distraction and can do real harm if used to rate teachers with scores that do not really measure good instruction.

FairTest: The National Center for Fair and Open Testing is a nonprofit group that has led the effort to reform standardized testing. Its public education director, Bob Schaeffer, said my grandson’s comments show him to be in tune with reality.

“Time devoted to testing and test prep is time taken away from teaching and learning,” Schaeffer said. “Rather than fostering higher educational achievement … the current environment bores many kids and undermines any love of school.”

Schaeffer argued that the lack of an aggressive opt-out movement in other states is the result of battles already won by the protesters. California law says parents are free to exempt their children from tests with no penalty. Virginia and Maryland have reduced testing in recent years. Federal sanctions for states falling below a 95 percent test participation rate have never been applied.

I think one overlooked factor may keep annual testing alive. My grandson said the pupils at his school, like many others, did the tests on Chromebook laptops. He loves computers. The high point of the testing for him was when the students finished early and were allowed to play games on the devices.