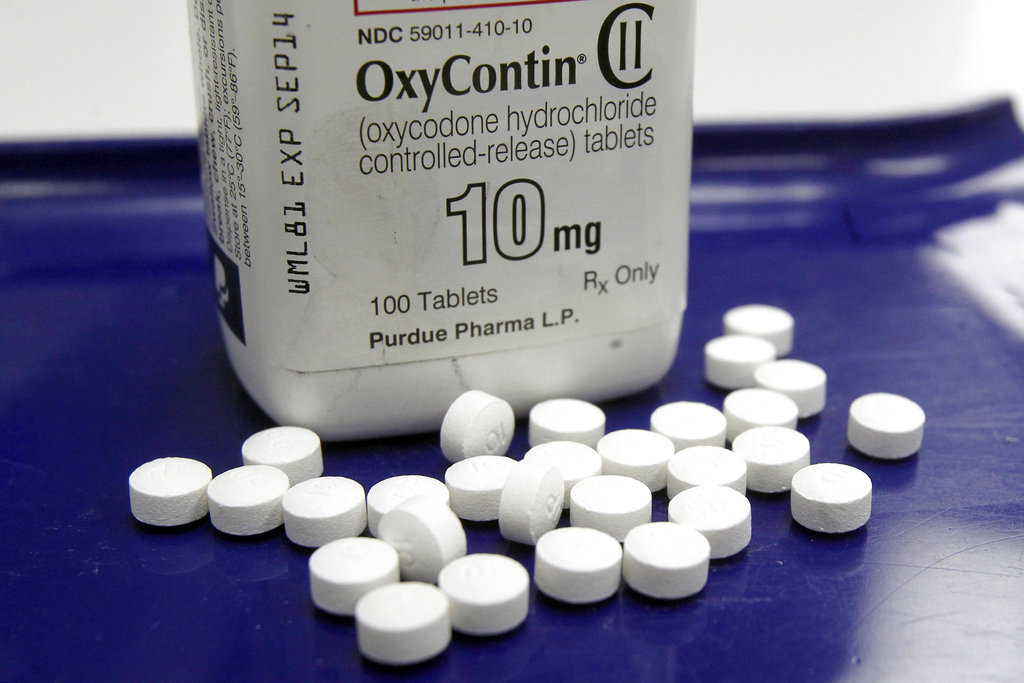 WASHINGTON — Opening statements at congressional hearings often are predictable. But not those at a House hearing on the opioid crisis and the Trump administration’s inadequate reaction to it.

It’s too bad no one from the White House Office of National Drug Control Policy (ONDCP) testified at last Thursday’s Oversight and Government Reform Committee session, which was called to discuss the office’s reauthorization.

Had its officials, or Trump counselor Kellyanne Conway, who leads his opioid initiative, been there, they would have heard moving, heartfelt stories from the panel’s bipartisan leadership that went beyond the usual, perfunctory remarks.

But White House aides like Conway rarely, if ever, testify before Congress. The White House also likes to keep nominees facing confirmation under wraps until the Senate acts. Trump has nominated James W. Carroll Jr., the acting drug control policy director, to the full-time post.

Had they appeared, they would have been called to explain the absence of a long overdue government-wide opioid strategy to combat what Trump has declared to be a nationwide public health emergency.

Committee Chairman Trey Gowdy, R-S.C., set a poignant tone at the hearing by talking about Kevin Simmers, a Hagerstown, Maryland, narcotics officer, and his daughter Brooke. They couldn’t beat her heroin addiction no matter what they tried.

“We know addiction is no respecter of people, not even of law enforcement officers who dedicate their lives to keeping drugs away from other people’s children,” Gowdy said. “No one is immune. So, when Kevin’s daughter Brooke developed an addiction he did everything a father could do.”

Gowdy’s speech slowed. Emotion was evident on his face.

“He tried treatment. He tried unconditional love, tried tough love. He tried treatment again. Even tried jail. You can imagine how hard it would be for a father to leave his daughter in jail, but he did so because he wanted her to be clean.

“He came home from work and parked his police car behind his daughter’s car so he could block off not just her car but also her path back to addiction. He wanted to keep his daughter from leaving in the middle of the night. He wanted to separate her, wanted to protect her. He wanted to trap her. A father’s love can be a benevolent trap. But heroin is a trap too.

“So, Kevin woke up one morning to the ominous sound of an empty house. And the ominous sight of tire tracks through the front yard. His little girl was gone again. .. She drove to her church where she played basketball as a child, crawled into the back seat of her car and overdosed on heroin.”

Ranking Democrat Elijah E. Cummings, Md., followed with the emotional remarks of someone who has lived for decades in a Baltimore neighborhood that suffered from the drug trade.

He began off script, setting aside his prepared statement: “The first overdose death that I heard of, I was 6 years old. Six. I’m 67 now.” This was personal. He mentioned having “a family member to die” from the drug scourge.

Cummings worked in a drugstore when he was 15 and recalled watching “people come in trying to get Robitussin, remember that, trying to get high. People that were in so much pain they didn’t even know they were in pain, of all colors. That was 50 some years ago.”

Now “it’s devastating a nation, in red states and blue states, in purple states,” Cummings said. “It is time that we finally recognize this epidemic for truly what it is. A national emergency that is killing 115 Americans every single day, 115 and counting.

“In December, the Centers for Disease Control and Prevention warned that life expectancy in the United States dropped for the second year in a row. And drug overdoses are the single biggest reason why in 2016 nearly 64,000 Americans died. … These numbers are only getting worse with every passing minute.”

The White House did not respond to the charge by Cummings that the Trump administration has shown a “total lack of leadership on this issue. And they are simply missing in action. The National Drug Control Strategy was due in February. But they did not submit one. Remember what I said. We’ve got 115 people dying a day but no drug control strategy.”

Trump’s call to execute drug dealers does not constitute a strategy.

Exacerbating the problem, “our analysis shows that the majority of the former strategy’s goals have yet to be fully achieved,” testified Gretta L. Goodwin, the Government Accountability Office’s (GAO) homeland security and justice director.

The GAO recommended that the Office on National Drug Control Policy “lead a specific review on ways to improve the timeliness accuracy and accessibility of overdose data. ONDCP neither agreed nor disagreed with our recommendation, but did say it would consider it,” Goodwin said. “I will note that during our review the lack of timely, accurate and accessible information was one of the most pervasive concerns we heard from the public health and law enforcement officials we interviewed.”

This is not just a matter of another report overdue or differences over tactics.

This is life and death.

“Today, the opioid epidemic is one of the most significant public health challenges of our time,” said Anand K. Parekh, chief medical officer of the Bipartisan Policy Center, a nonprofit group. “In 2016 alone, 2.1 million Americans had an opioid use disorder and 42,249 Americans died from overdosing on opioids. … The epidemic touches all segments of the population — white and black; young and old; urban and rural; rich and poor; and, red states and blue states.”

Parekh left the panel with this ominous prediction: “The crisis, 20 years in the making, will get worse before it gets better.”

Rationalizing your candidate’s lies could be a rush