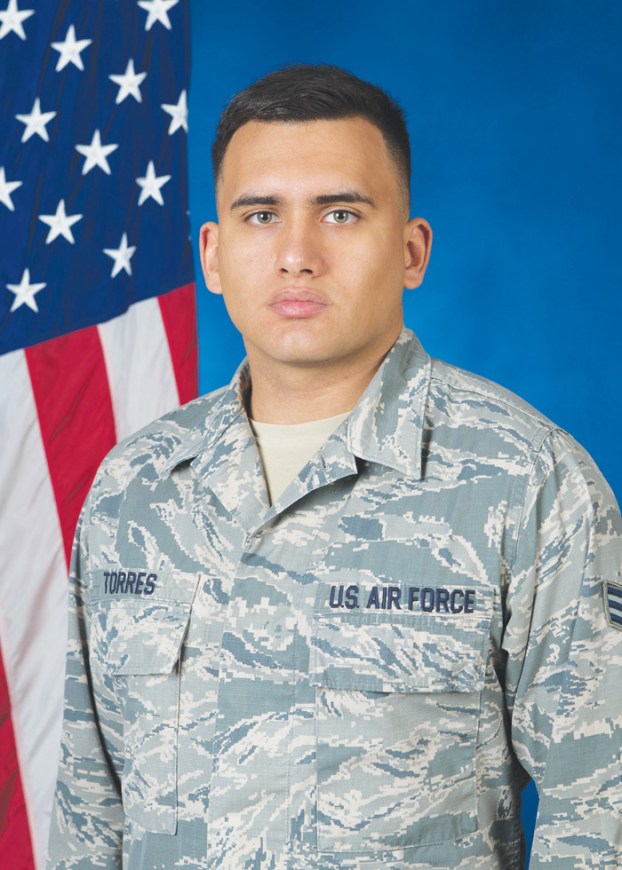 ANCHORAGE, Ala. — Air Force Staff Sgt. Spencer Ryan Torres received the Arctic Warrior Chiefs’ Group Choice Award for the month of April at Joint Base Elmendorf-Richardson in Anchorage, Alaska, where he currently serves.

Torres, a Rowan County native who graduated from East Rowan High School in 2011, joined the Air Force to “travel, serve, gain an education and become a better person,” according to his mother, Donna Blevins.

Recipients of the award are chosen based on performance, leadership, responsibility, excellence and commitment to the Air Force.

He was previously stationed at Barksdale Air Force Base in Louisiana.

SALISBURY — About 10 years ago, when he was confirmed at St. Luke’s Episcopal Church in Salisbury, Brian Whitson experienced... read more