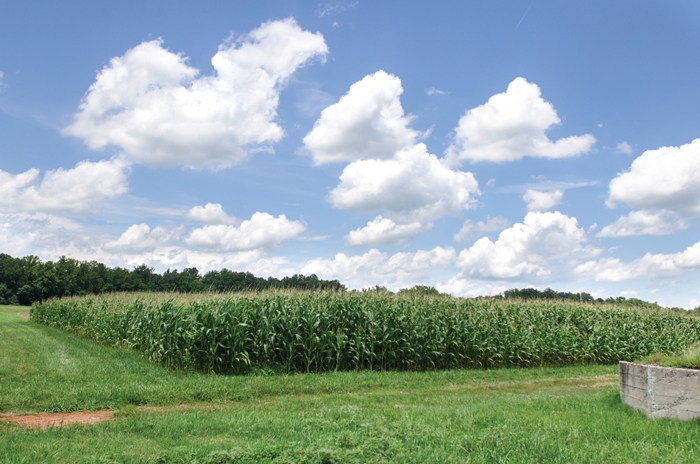 Rural areas may get waivers for Medicaid work requirements in some states.

In January, the Trump administration released new guidelines that would allow states to begin imposing work requirements on Medicaid recipients. It was a kindness, really: According to Seema Verma, administrator of the Centers for Medicare and Medicaid Services, meaningful work is essential to “economic self-sufficiency, self-esteem, wellbeing and . … health.”

Well, for some of us.

Since the announcement, states have raced to implement new work requirements, which will have the effect of bumping hundreds of thousands of their poorest citizens off the Medicaid rolls. But in more recent months, a number of GOP-controlled states have been quietly crafting waivers that would end up shielding rural, white residents from this new scheme for self-esteem.

It seems an unusually transparent move, even for a party that tends toward the blatant in its disdain for those not seen as “real Americans.” But most of all, it’s an example of how much-touted moral policy stances — such as solicitude for the “dignity of work,” or “zero tolerance” for drugs, or “extreme” immigration vetting — often give shelter to less attractive loyalties.

In Ohio, Michigan and Kentucky, work-requirement waivers would include exemptions for counties with the highest levels of unemployment, which are overwhelmingly white, rural — and GOP-leaning. But most of these exemptions would do nothing to help people of color who live in high-unemployment urban areas, because they live in places where countywide unemployment numbers are skewed by the inclusion of wealthy suburbs.

In Michigan, for instance, Medicaid work requirements would exempt those living in counties with an unemployment rate of over 8.5 percent — but leave out high-unemployment (and majority-black) cities such as Detroit and Flint.