Powell has big game for Barnstormers 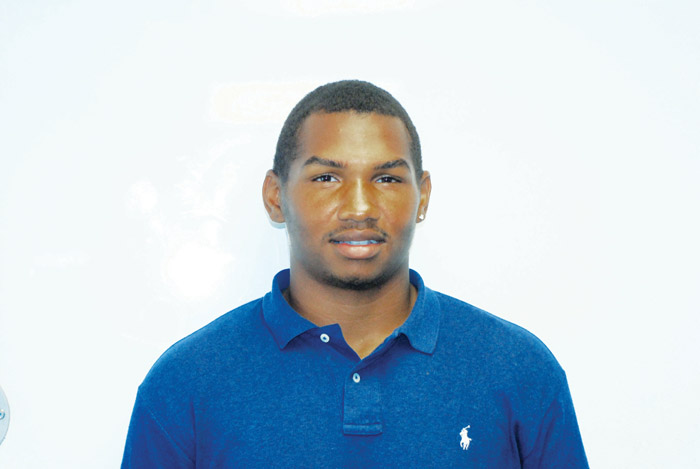 PHOENIX — Former Livingstone quarterback Drew Powell had his biggest game of the season, leading the Iowa Barnstormers past Arizona on Sunday, 69-68, in an Indoor Football League game at Talking Stick Resort Arena.

The back-and-forth game, played in front 18,381 fans, came down to the two overtime possessions. The Rattlers scored first and kicked the extra point, for a 68-61 lead. Powell then scored on a 3-yard run and followed that with a two-point conversion toss to Brady Roland for the victory.