Letter: How important to our city is Salisbury, England? 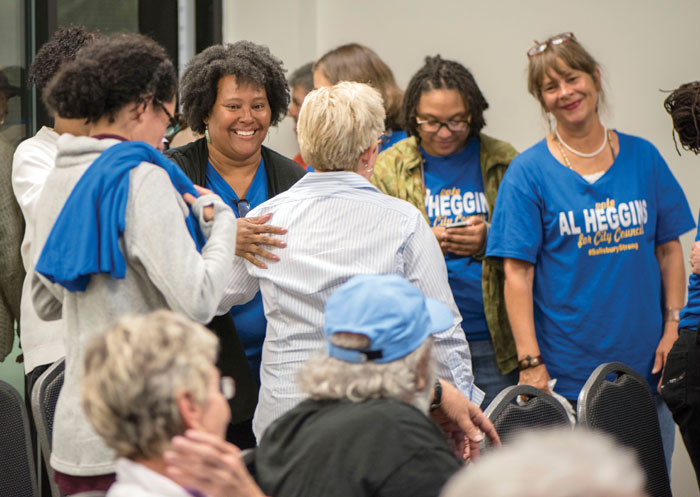 The writer is responding to a May 16 article, “Accusations of racism surface at City Council meeting.”

Do the mayor et. al. represent the people?

Whom do they represent if voted for by so few and elected by a plurality?

What does low voting imply for the importance of such positions?

How important is Salisbury, England, to Salisbury, N.C., and vice-versa? And how many really care?

What does “sister city” mean, if anything?

Why should such a trip be subsidized and of what real value is it?

For voting to be meaningful, there should be something perceived as worth voting for.

Voting for the sake of voting per se is meaningless.

The current City Council hardly represents a new voice for those who were not represented before. Such a low turnout indicates very few took the elections seriously enough to vote, and even then, having voted is no guarantee that they did so intelligently. Campaign ads hardly appeal to the best in potential voters.