On the McCain controversy 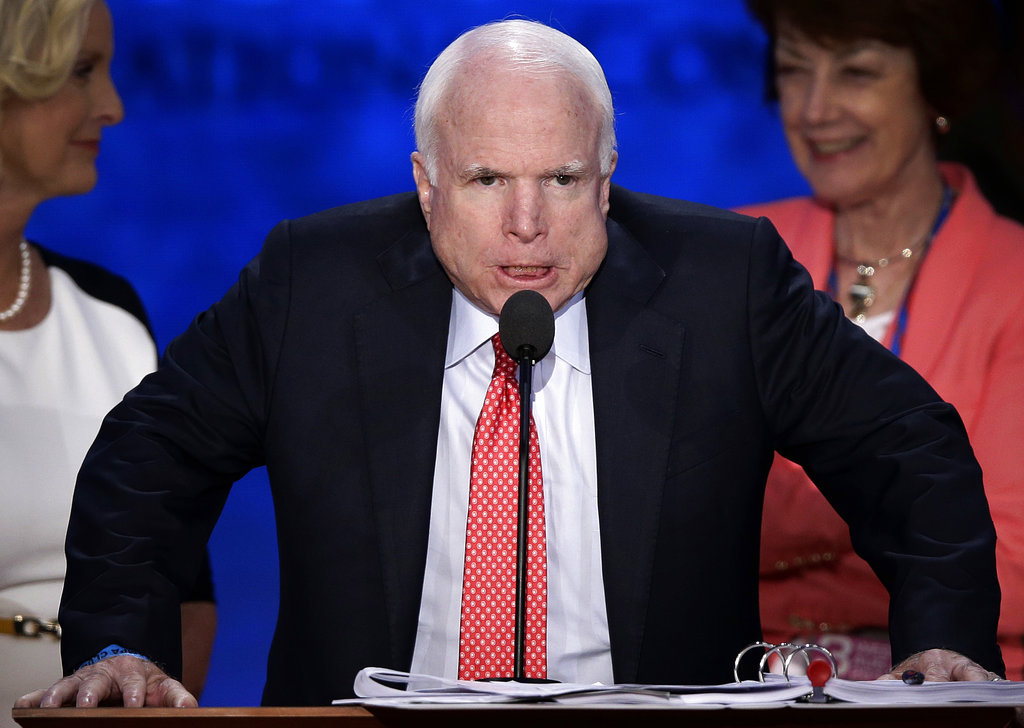 From a column by Byron York of the Washington Examiner:

John McCain’s years as a prisoner of war in Vietnam will always define his biography. He showed courage and endurance under conditions most Americans cannot imagine. He is rightly celebrated for that. …

In politics, McCain’s political career has been marked by a sometimes-testy relationship with Republican Party doctrine and voters. In the 2000 GOP presidential primaries, his defeat of then-Texas Gov. George W. Bush in the New Hampshire primary led to a nasty showdown in South Carolina. Bush won, McCain lost, and some in the press came away with the impression that Bush had smeared McCain. Some Republicans came away with the impression that McCain, who styled himself a “maverick,” would go out of his way to irritate his party.

Meanwhile, McCain cultivated a relationship with the media that was so close he sometimes referred to them as “my base.” Many press types admired him because of his fondness for sticking it to the GOP.

McCain would run a more conventional campaign in 2008, showing extraordinary drive and resilience. When his primary campaign went broke and nearly collapsed, McCain — 71 years old, wealthy and with a safe seat in the Senate — still trudged through the early voting states, addressing small crowds, struggling to stay in the game. He looked like a goner more than once in the GOP primaries, yet still ended up winning the nomination.

But after the dismal failures of two Bush terms — a major war started by mistake and an economic meltdown at the end — in the general election, McCain found himself running in the face of perhaps the strongest political headwinds ever. Toss in a charismatic and history-making Democratic opponent, and there was no way McCain could win.

Still, McCain remained a factor in presidential politics. In 2015, when Donald Trump attacked McCain — “I like people who weren’t captured” — it set off a firestorm. Trump, who avoided service in Vietnam, defamed a man with a hugely distinguished record. …

McCain’s final act of angering Republicans came in July 2017, when he cast the decisive vote to kill the GOP effort to repeal and replace Obamacare. …

So McCain has a war record of pure heroism. He has a political record of real achievement, but also perhaps more than his share of the controversy that goes with politics.

So which to emphasize in what might be McCain’s final days? Why not dwell on the good, especially since it was so good? When someone dies, it really is fitting to look at the best that person did. And John McCain lived a great, patriotic life, doing more in service to the United States than his critics, or almost anyone else. When he dies, why not remember that?