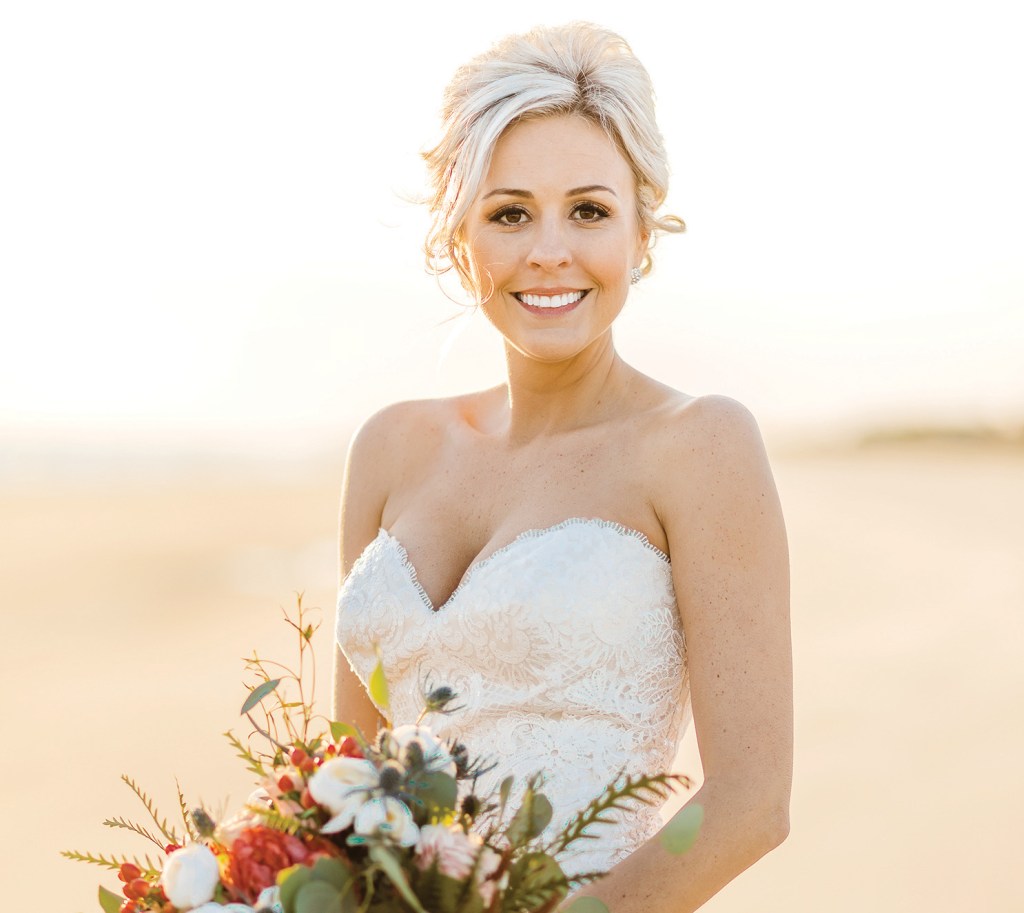 The groom is the son of Hobby and Janie Greene of Elizabethtown and the grandson of the late Mack and Frances Greene of Elizabethtown and the late George and Elizabeth Irving of Winnabow. A 2010 graduate of East Bladen High School, Adam graduated from North Carolina State University in 2014 with a Bachelor of Science in Civil Engineering. He is employed at Highfill Infrastructure Engineering, P.C.

After a wedding trip to Ocho Rios, Jamaica, the couple will make their home in Oak Island.