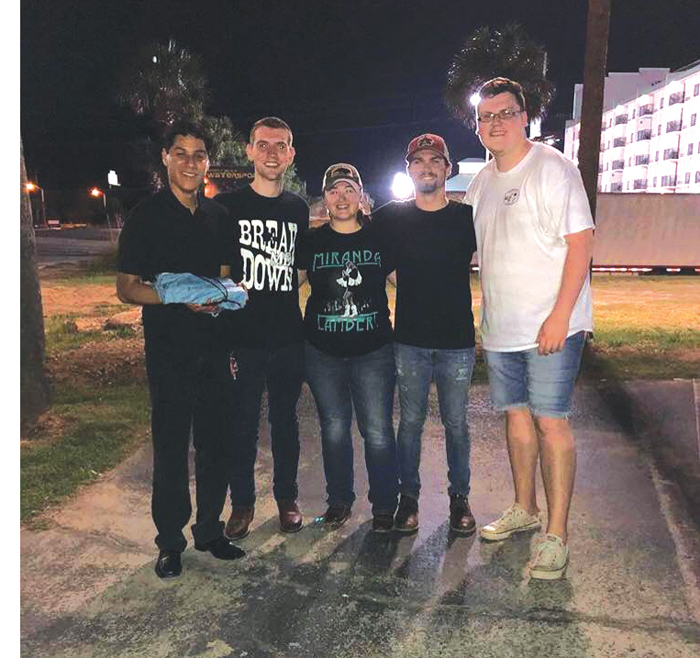 Chapman performed alongside other Catawba students Angel Paez of Charlotte, Taylor Mason of Wallberg, Dylan Smith of Trinity, and Jordan Ennis of Concord. 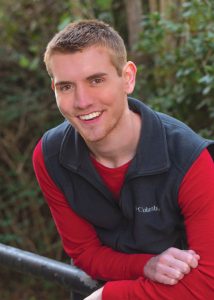 Rising Catawba College senior Dustin Chapman won the Carolina Country Music Festival’s Battle of the Bands for the Myrtle Beach region this past Saturday at the Boathouse in Myrtle Beach, S.C.

Chapman, a Popular Music, Music Business and Worship Arts triple major from Whiteville, N.C., performed alongside other Catawba students Angel Paez of Charlotte, Taylor Mason of Wallberg, Dylan Smith of Trinity, and 2018 graduate Jordan Ennis of Concord. This group of students performed for a panel of judges and hundreds of audience members against Myrtle Beach girl group, McGuire, to obtain this opportunity. At just 20-years-old, Chapman released his debut EP on iTunes, Spotify, and all other means of digital streaming in September 2017 that charted number 52 on Apple iTunes’ Top Country Albums Chart, has performed with former American Idol Scotty McCreery, and now will perform on the main stage at the Carolina Country Music Festival for about 50,000 people.

The Battle of the Bands consisted of an intensive process in which hundreds of groups submit their best music to the festival through Reverbnation. A panel of judges then chose the top ten from the Charlotte, Raleigh and Myrtle Beach regions. Following this step, the public got to vote for their top three. Chapman’s region—the Myrtle Beach—received the most votes and the top three were Chapman, McGuire and a group that ultimately dropped out of the competition—Cooper Greer. The final decisions came down to the panel of judges who decided the winners based on crowd receptivity, musicality, performance and the overall entertainment factor each group possessed. Chapman and friends are extremely excited for this opportunity and can’t wait to see what else God has in store.