Livingstone’s Philip Harrison is CIAA Scholar-Athlete of the Year 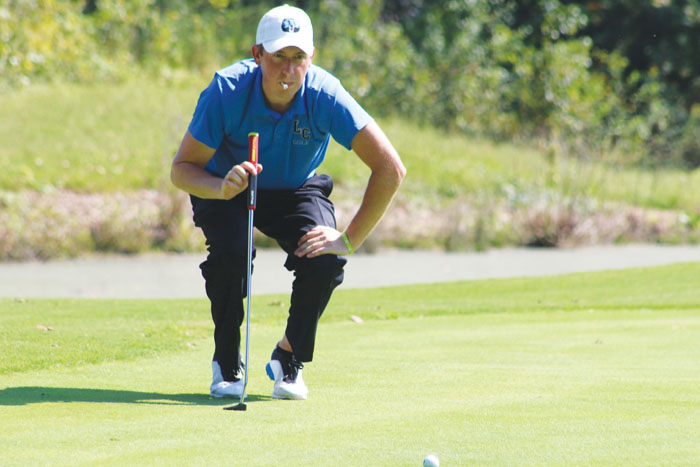 CHARLOTTE — Livingstone senior golfer Philip Harrison has been named the Male Scholar-Athlete of the Year by the CIAA.

Harrison graduated from Livingstone with a degree in business administration. He was also the 2018 class valedictorian finishing his career with a grade point average of 4.0. With the highest GPA on the golf team, Harrison helped his team win the highest team GPA award during this past season.

This is the second time that Harrison has won the Scholar-Athlete of the Year award, the first coming in 2016.

Harrison and his Livingstone College teammates won the Northern Division, Southern Division and the CIAA Golf championships this past season. The Blue Bears advanced to the NCAA II Atlantic/East Regional at the Resort at Glade Springs in Daniels, W.Va., finishing 19th.

Individually, Harrison tied for 44th place at the regional.

Outside of hours spent on the golf course, Harrison volunteers his time to feed the less fortunate, mentors young athletes at a junior golf camp, and has also worked at Special Olympics events.

The Central Intercollegiate Athletic Association (CIAA) was founded in 1912 and is the oldest African-American athletic conference in the nation. Although the membership has changed since 1912, the CIAA consists of Historically Black Colleges and Universities (HBCU), spanning the east coast, from Pennsylvania to North Carolina.