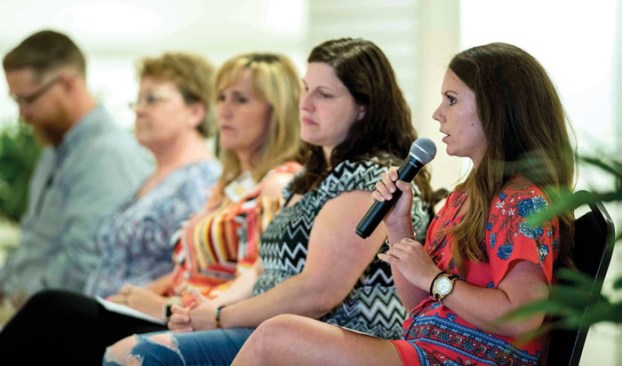 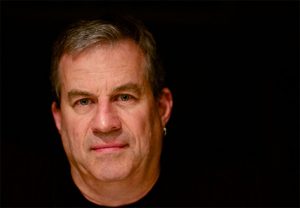 Sam Quinones’ mother grew up on a farm, and years later when she wanted to call her children home for dinner in their California neighborhood, she rang a bell she’d kept from her farming days.

Why did she ring the bell? “She had no idea where we were,” Quinones told people gathered at Rowan County’s second annual opioid forum on Tuesday. But the boys stayed within earshot, and when they heard their mother’s bell, they came running from wherever they had been playing and exploring.

Quinones was speaking as author of “Dreamland: The True Tale of America’s Opiate Epidemic,” a penetrating look at the confluence of forces that led to today’s addiction scourge. His mother’s bell ringing did not play directly into Quinones’ discussion of opioids, but it was a valuable aside.

Americans are prone to want a silver bullet or magic pill to correct anything that ails us. While there are instances in which children may clearly need drugs to treat attention deficit hyperactivity disorder, Quinones said he believed a lot of the hyperactivity diagnosed in boys was simply their need to run. The modern desire to carefully monitor children, schedule play dates and keep them inside is part of the mindset that has set the stage for addiction problems.

We can blame Big Pharma for overselling opioids and poor Mexicans for peddling cheap heroin, but neither would have succeeded if American society had not devolved into what it is today. Isolated. Fragmented. A place where people want to be confirmed instead of informed.

Quinones says there is no solution to the opioid epidemic, only solutions, plural, but the common thread is community. Scores of Rowan County people demonstrated their willingness to work on solutions Tuesday coming together at the summit to hear about the scope of the problem and how it has touched people’s lives. While no addicts were treated and no programs started during the forum, the very action of meeting together to focus on the problem is a valuable step.

Quinones explained how the nation got where it is today with opioids, but the emotional and psychological devastation of the epidemic came across most clearly during a panel discussion. Recovering addicts talked about their struggles with the drug and how it had impacted their families. Survivors of addicts who died after overdosing told particularly poignant stories of loss and pain.

In a perfect world, all our children could run and play without a care. All children would grow into confident young men and women free of addiction. Rowan County is not perfect, but we recognize the need to find solutions to the opioid epidemic. Awareness is growing. Commitment is solidifying. The community is coming together.

Now, what is the next step?

Letter: We have let teachers down

In response to Mr. Wayne Drye’s letter, “Teachers have a pretty good gig” (which I absolutely disagree with), May 16... read more