Voter turnout for 2018 a record low 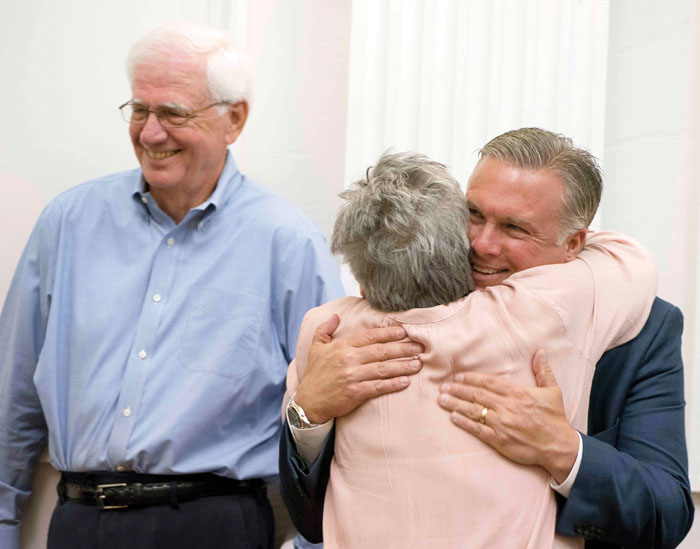 SALISBURY — Rowan County voter participation was at a record-breaking low for primary elections on Tuesday.

Some 10,598 of 94,088 registered voters cast their ballots, leaving the preliminary voter turnout percentage at a meager 11.26 percent.

Provisional and absentee ballots are yet to be tallied, but the record will likely hold. Some 1,800 additional votes would be needed to bring the election into the second-lowest turnout.

Many attribute the nearly 2 percent difference to this year’s lack of headline races. On Rowan County ballots this year were races for U.S. House, both chambers of the General Assembly and the Board of Commissioners, as well as the city of Salisbury referendum on leasing Fibrant.

By comparison, the 2004 primary had races for both chambers of Congress and the General Assembly, governor, lieutenant governor, Council of State, and court of appeals judge.

The highest primary turnout occurred in 1986, when 34.62 percent of registered voters participated.

The most recent presidential primary falls third in voter participation: 33.59 percent of registered voters participated in the primary in March 2016.