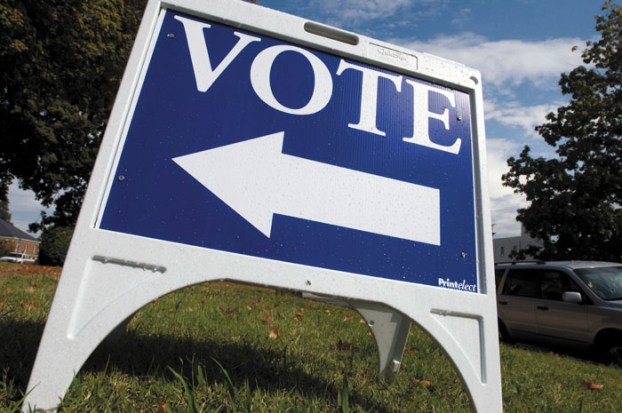 Letter: Coker can bridge the divide

Being an unaffiliated voter, I have in the past chosen to vote in the Republican primary against, at that time, a full-on anti-city agenda.

This time I am hoping the positive leadership that came forward from that strategy has set the roots it needs to stand on its own.

This time, I will be voting “for” something on the Democratic primary ballot. Though I believe Kathy Manning to be a fine and valuable candidate, I will be supporting Adam Coker in the Democratic primary for North Carolina’s 13th District seat in the U.S. House. I highly respect his life experience and believe that he will better represent our district’s true character while serving to link all our voices and interests collectively with his own.

I also think he has the core values that could bridge the divide between left and right. Adam is the candidate who voters on both sides can feel confident in supporting.

Unlike Ted Budd, the incumbent many voters are unaware is their representative, Adam will represent us all. Seriously, it could happen. Just check him out; you’ll see.

When you go to the polls next week, remember that it was not that long ago that conceited, dictatorial, it’s-my-way-or-nothing ... read more