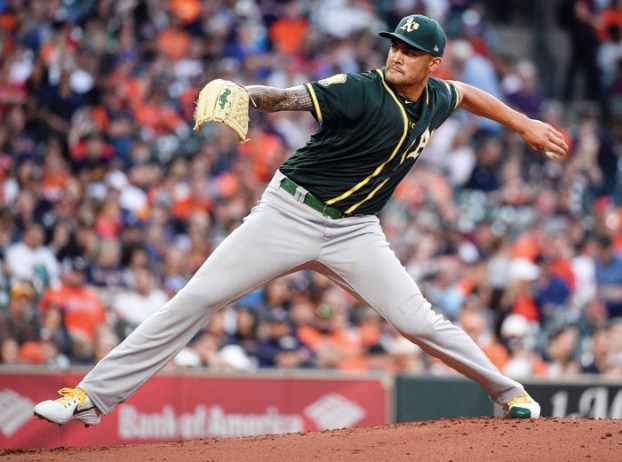 Manaea follows no-hitter with another win for A’s

By The Associated Press INDIANAPOLIS (AP) — Victor Oladipo scored 28 points and posted the first postseason triple-double of his... read more