Kannapolis’ Parker drafted in third round by Oakland Raiders 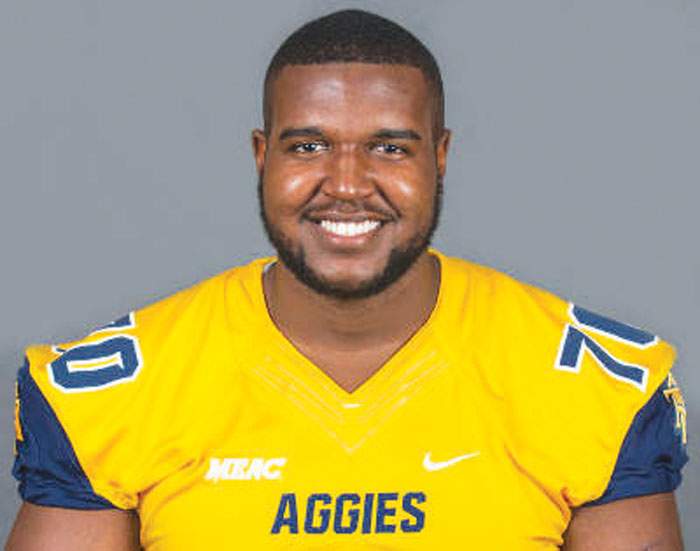 ARLINGTON, Texas — Brandon Parker, who played high school football at Kannapolis’ A.L. Brown and then went on to star at N.C. A&T State University, was the first player selected in the third round of the NFL Draft on Friday night.

Parker, a 6-8, 305-pound tackle, was drafted by the Oakland Raiders with the 65th overall pick. Parker was ESPN.com’s 138th-ranked player in the draft, but apparently, the Raiders felt differently.

Parker, three-time Mid-Eastern Athletic Conference Offensive Lineman of the Year, was an FCS All-American at N.C. A&T in 2016 and 2017. Last season, Parker helped lead the Aggies to a 12-0 record, including a 21-14 victory over Grambling State at the Celebration Bowl in Atlanta.

Parker, 22, is the son of Curtis and Regina Parker. He was an electrical engineering major at N.C. A&T.

Oakland made the playoffs in 2016 but took a step backward last season.

It is Gruden’s second stint with Oakland, having coached the Raiders in 1998-2001.