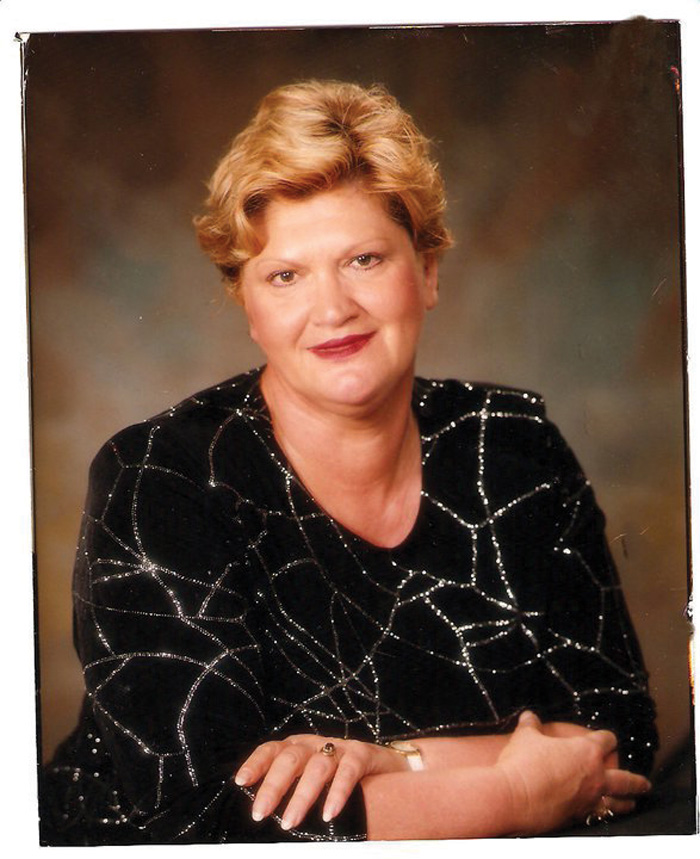 SALISBURY — Donna Peeler, whose tireless work for the Rowan County Republican Party and Republican women as a whole landed her in the State GOP Hall of Fame, died Wednesday morning after a period of declining health.

“I always said I wish I could have 10 more Donna Peelers,” said Stephen Kidd, past chairman of the local GOP and a current member of the Rowan County Board of Elections.

While much of her political work was behind the scenes, Peeler held key offices with the N.C. Federation of Republican Women, including regional vice president.

She also ran once — unsuccessfully in 2008 — for the Rowan County Board of Commissioners. But maybe her biggest legacy is in her organizational skills, leadership and sheer work for local Republicans.

From organizing Lincoln Day dinners to working at the polls for Salisbury native Elizabeth Dole, Peeler seemed to be in the thick of things.

“If something needed doing, she did it,” said longtime GOP friend Jonnette Powell, who thinks Peeler played a significant role in bringing the local GOP to the prominence it enjoys today.

“She kept the Republican Party’s name in front of the constituency of our of county. … She got it done. She will be missed.”

Sandy Yon said Peeler often counseled people who were candidates or were considering runs for office for the first time.

“She was responsible for giving the advice they needed to be elected,” Yon said. “She was instrumental in so many people’s lives. … She was just awesome — an awesome person to know.”

She and other local Republican women worked night and day for the election of Dole to the U.S. Senate — first for Dole’s win in 2002, then during her unsuccessful re-election bid in 2008.

Peeler was among the people accompanying Dole as she visited some Rowan County voting precincts on Election Day in 2008. Peeler took hard Dole’s loss to Democrat Kay Hagan that year.

“We’ve lost the best thing North Carolina has ever had,” she said.

Both Powell and Peeler were inducted into the State GOP Hall of Fame during an awards banquet in November 2009. Yon recalls that Peeler also was nominated once for N.C. Republican Woman of the Year.

On the local GOP level, Peeler received the Norene Foster Award for volunteerism.

Yon said Peeler knew the bylaws of the state GOP inside and out and, in her service to the many political organizations, was an excellent parliamentarian. She was qualified to hold any office in the party, Yon said, but also was content to do the work behind the scenes to make the party and individual Republican candidates successful.

“She was a wonder,” said Susan Morris, a longtime member of the Salisbury-Rowan Republican Women. “She was faithful to the party in her time, effort and fundraising as well.

Morris said Peeler and her son, Austin Doby, led the way in establishing the Young Republicans group in Rowan County. When it was the 100th birthday of Dole’s mother, Elizabeth Hanford, it was Peeler who did much of the planning for a celebration.

At the local GOP booth at the Rowan County Fair, Peeler was usually one of the people volunteering.

“She was part of everything, a very vital part,” Morris said.

Peeler was a 1965 graduate of East Rowan High School, a member of Shiloh Reformed Church in Faith and a former Belk sales manager.

Peeler overcame polio as an infant, and she became politically active as a teenager.

As a 16-year-old in late 1963, she launched her bid to become state president of the Teen Age Republicans. She traveled around the state visiting many local clubs before the Feb. 1, 1964, election, which she did not win.

In 1964, she served as a page at the Republican National Convention in San Francisco when U.S. Sen. Barry Goldwater was chosen as the GOP nominee.

Peeler, then a rising senior at East Rowan High, met Goldwater briefly during her page work.

During her run for the state presidency of the Teen Age Republicans, Peeler made a prophetic statement:

“I definitely plan a future in politics,” she said.