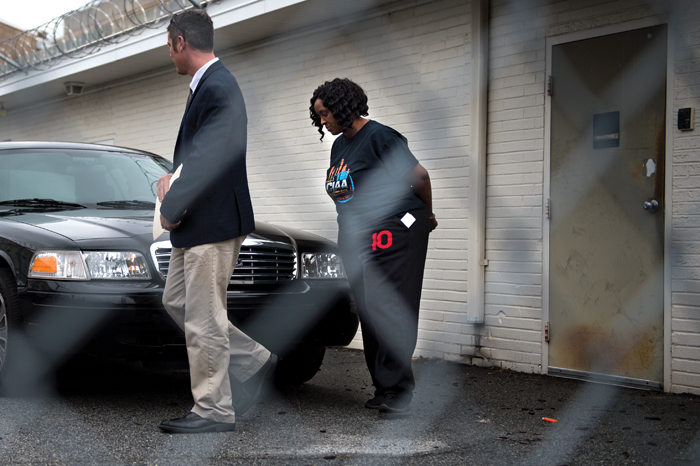 SALISBURY — A Salisbury woman has been charged with murder in the shooting death of a man at Fishzilla Arcade early Saturday.

Dedric Michelle Mason, 42, was charged Tuesday with second-degree murder in the death of James Christopher Davis, according to the Salisbury Police Department.

Mason was taken into custody at her residence in Salisbury without incident.

Police were called to Fishzilla Arcade, 1812 E. Innes St., about 1:15 a.m. Saturday after a shooting. Officers found Davis, 45, of Albermarle, with a gunshot wound. He was taken to Novant Health Rowan Medical Center, where he was pronounced dead about 3:20 a.m.

Mason appeared before a Rowan County magistrate Tuesday and was placed in the Rowan County Detention center under a $50,000 secured bond.

Her first court appearance is set for Thursday.

Police also are continuing to investigate the homicide of Eugene Milton Chunn on April 19. Anyone with information about the case is asked to call the Salisbury Police Department at 704-638-5333 or Salisbury-Rowan CrimeStoppers at 866-639-5245.