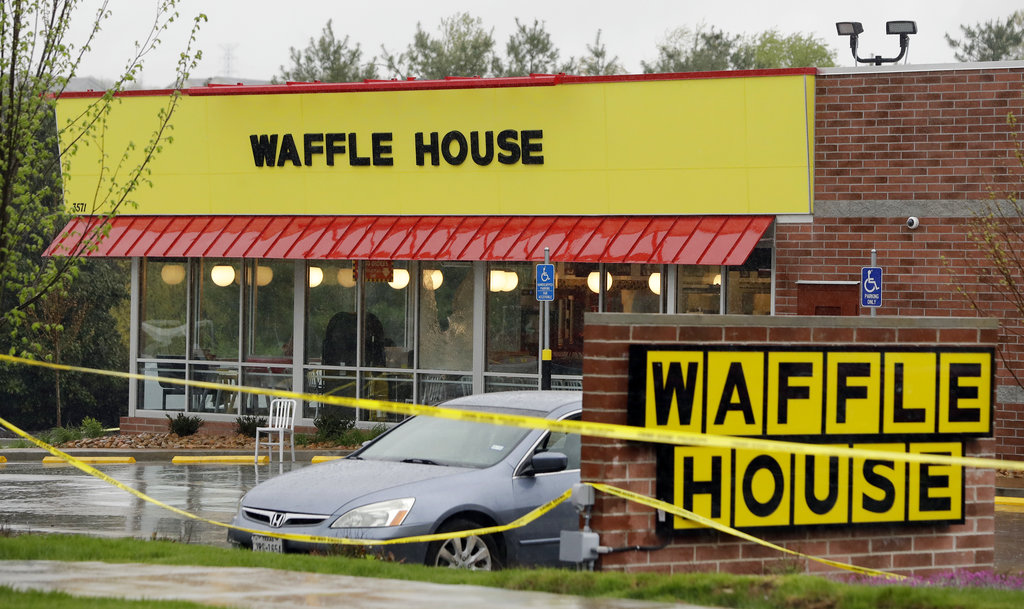 Laurels to North Carolina’s semi-open primaries, which allow nearly all voters to cast ballots. Even if you’re an unaffiliated voter, you are eligible to participate in the spring primaries. Choose which ballot you want: Democrat or Republican.

And you can vote now, if you like. Early voting started April 19; the final primary day is May 8.

Rowan County has 27,854 unaffiliated folks among its 94,000-plus registered voters. If North Carolina followed the practice of states that hold only closed primaries, a good chunk of our citizens would be left out.

Fortunately, that is not the case. It’s all hands on deck for Rowan County right now. The six-candidate GOP race for three seats on the Rowan County Board of Commissioners could have great ramifications. Candidates are Greg Edds, Jim Greene, Michael Julian, Judy Klusman, Craig Pierce and Jim Sides. The three who win that primary will run against two Democrats in the fall, Veleria Levy and Latasha Wilks.

Libertarians do not have a primary here. If they live in Salisbury, they — like all city voters —are eligible to vote in the Fibrant-Hotwire lease referendum.

Remember the absentee option. Any registered North Carolina voter may request an absentee ballot by mail, no excuse necessary. You (or a near relative) just need to complete a request form. For more information, go to https://www.ncsbe.gov/absentee-voting-mail or call the Rowan County Board of Elections at 704-216-8140.

Dart to yet another troubled person wreaking havoc with a weapon he should never have had in the first place. That appears to be the case with the young man who used an AR-15 to attack diners at a Nashville, Tenn., Waffle House restaurant Sunday morning. He killed four people and wounded four others.

The shooter’s arrest Monday was not his first; he has a record of causing disturbances, including being arrested at the White House. His guns were confiscated and turned over to his father after that incident, but he eventually got them back.

It’s time to face the fact that some disturbed individuals are drawn to assault-style weapons with mayhem in mind, copying earlier infamous shooters. The problem is the intersection of mental illness with gun access. His family should never have gotten that AR-15 back.