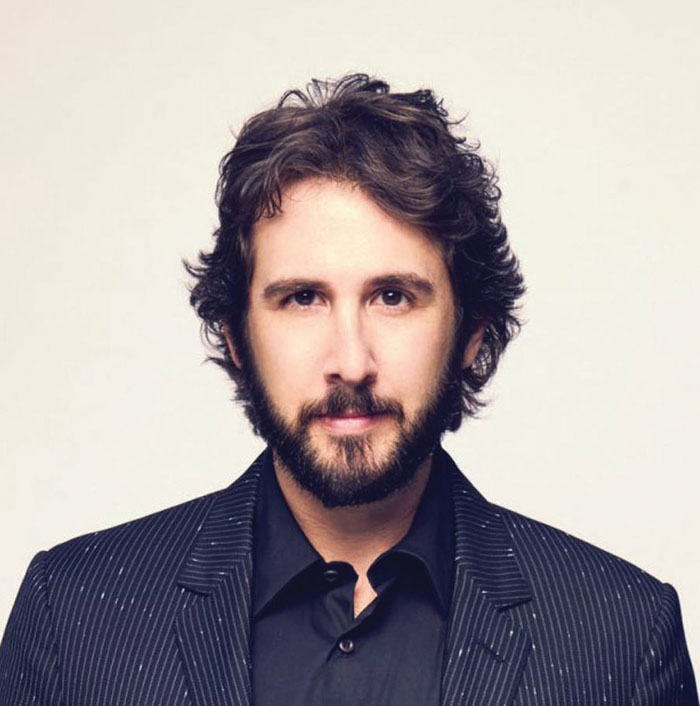 HIGH POINT — High Point University’s 2018 commencement ceremony will continue the school’s tradition of bringing to campus world-renown leaders and innovators who inspire graduates for the future. Josh Groban, internationally acclaimed singer, songwriter and actor, whose baritone voice is instantly recognizable, will deliver the commencement address on Saturday, May 5.

The ceremony begins at 9 a.m. and is open to graduates, families, faculty, students and special guests of the university. The media is invited to attend. The ceremony also will be available via live stream at www.highpoint.edu/live.

Possessing one of the most outstanding and instantly recognizable voices in music, singer, songwriter and actor Josh Groban has entertained fans across the globe with his multiplatinum albums and DVDs (over 30 million sold worldwide), electrifying live performances, and comedic film and television appearances.

The 35-year-old Los Angeles native is the only artist who has had two albums appear on the Top 20 Best-Selling Albums list of the past decade, according to Billboard. He has appeared in the feature films “Crazy, Stupid, Love,” “The Hollars,” “Coffee Town,” and “Muppets Most Wanted,” as well as on NBC’s “The Office,” FX’s “It’s Always Sunny in Philadelphia,” and CBS’ “The Crazy Ones.”

Groban earned Grammy Award nominations for Best Traditional Pop Vocal Album for his 2015 album “Stages,” a collection of some of the greatest songs from musical theater, and 2016’s “Stages Live,” which featured performances recorded at the historic Los Angeles Theater for his all-new PBS special, “Josh Groban: Stages Live.”

An active arts education philanthropist and advocate, Groban is a member of Americans for the Arts Artists Committee, and Groban’s Find Your Light Foundation helps enrich the lives of young people through arts, education and cultural awareness.