Darrell Harwood and the Salisbury Symphony team up 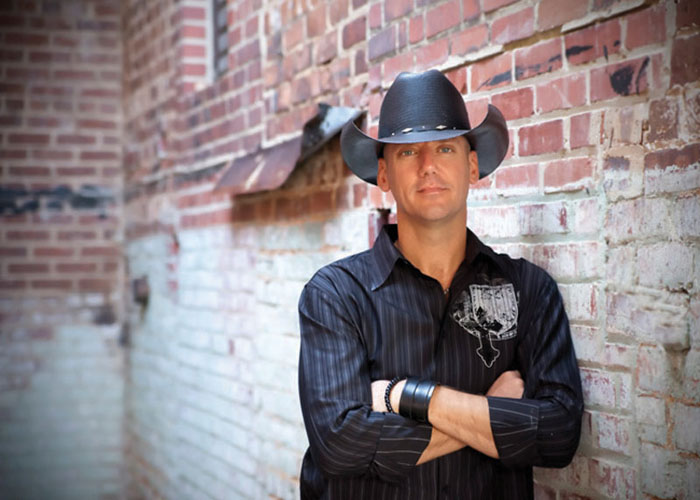 Darrell Harwood performs with the Salisbury Symphony in a groundbreaking concert on May 5.

On May 5, the Salisbury Symphony will become the first orchestra in the U.S. to perform alongside a country music band when it presents a joint concert with Darrell Harwood.

The second half of the concert will feature Darrell Harwood and his band, and will include orchestral arrangements of Harwood’s original songs including “Out With A Bang,” “One For The Money,” “Fixer Upper,” “Love You More,” “Stand Together,” “Mama I Hate To See You Cry” and “Magic Cowboy Hat.”

Harwood, who hails from China Grove, is one of country music’s most prolific artists, performing more than 150 shows up and down the East Coast  each year. He has won numerous accolades, including the 2016 Carolina Music Award for Country Male Artist and 2017 Carolina Artist Showdown Humanitarian Award. Harwood’s fast-paced high-energy country rock has earned him a reputation as a powerhouse performer and a loyal following throughout the Southeast.

Harwood says: “Performing with the Salisbury Symphony is one of the highest honors I’ve received. It’s great for me to join forces with such a major Rowan County music making organization. If you want a one-of-a-kind night of live music, this is your chance.”

Music director David Hagy will lead the 60-piece Salisbury Symphony Orchestra in this concert event. John Stafford, director of music ministries at First Presbyterian Church as well as music director for musicals at Lee Street Theatre and Piedmont Players, is arranging Harwood’s music for the orchestra.

Keppel Auditorium will be transformed into a true country music concert spectacular, with a symphonic twist featuring a light show and special effects. Breaking from Symphony concert tradition, audience members are encouraged to get in the country spirit and wear cowboy hats, cowboy boots, jeans and the like.

The Lounge will open at 5:30 p.m. and will be the home to Morgan Ridge’s Pop-Up Bar, serving  wines, beers, light snacks and sodas. The concert begins at 7:30 p.m.

There will be an exclusive after-party with Harwood following the concert, where guests can meet  the artists and have a photo and autograph opportunity.