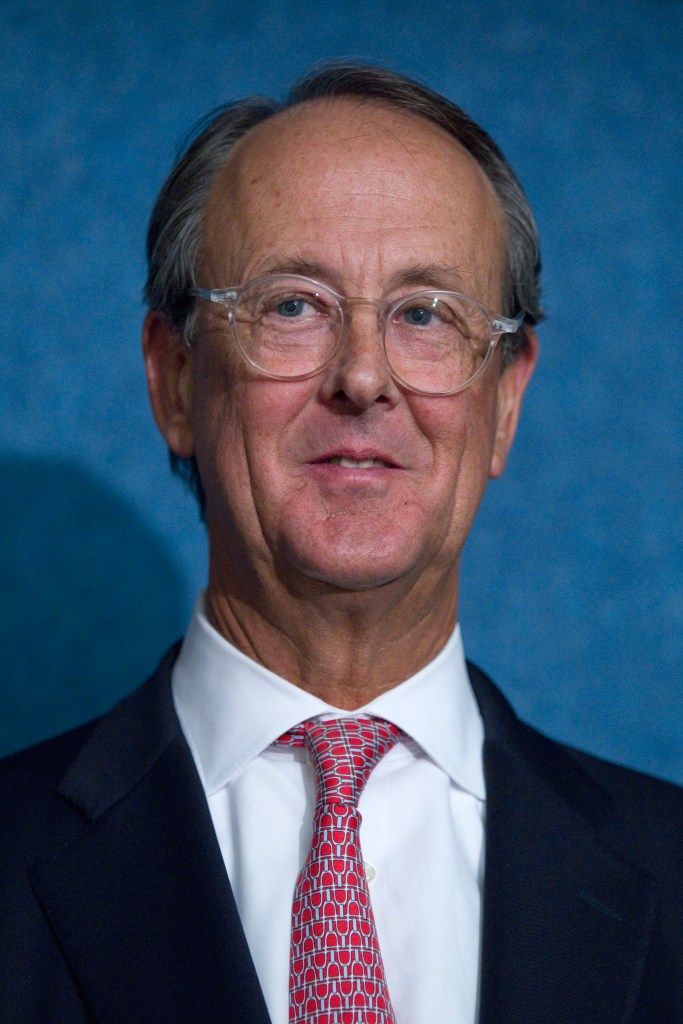 Where is Erskine Bowles when we most need him?

Bowles is best known to North Carolinians as president of the UNC System from 2005 to 2010. Before then he was a successful business leader in Charlotte, a key staff member in the President Bill Clinton’s administration, and two times the Democratic nominee for the U.S. Senate.

In 2010, he and former U.S. Sen. Alan Simpson co-chaired the National Commission on Fiscal Responsibility and Reform, a bipartisan budget-reform effort that proposed a plan to reduce the country’s deficits by $4 trillion over a decade.

Bowles had gained credibility in deficit reduction circles as a leader in Clinton’s negotiations with Congress that led to an agreed plan to bring the budget deficit down to zero through a combination of tax increases and spending cuts.

That arrangement went up in smoke after 2001 with the tax cuts pushed by President George W. Bush and the added cost of the wars in Iraq and Afghanistan.

Still Bowles had developed a “can-do” reputation for budget balancing. He and Simpson tackled their challenge in 2010 with some optimism and hope for support from President Obama and Congress.

Their plan provided for more than $1 trillion in cuts for military spending, $2.6 trillion in tax increases over 10 years (much of it on wealthy Americans who were to pay ordinary income rates on capital gains as well as dividends), reducing and limiting charitable deductions and mortgage interest, increasing both Social Security retirement age, and adding to the maximum amount of income that could be subject to social security tax.

The plan would have reduced deficits over 10 years by $4 trillion.

The problem, as one commentator observed, was that “everybody found something to hate.”

Bowles and Simpson conceded that to get a workable deal, everybody would have to give up something. But not enough people were willing to make the necessary sacrifices. The plan failed.

But Bowles still thinks it is critical to bring the deficit under control. In 2015 he told The Charlotte Observer, “I’m really concerned that if we don’t get our elected politicians on the right and the left to put some of this ultra-partisanship aside and pull together rather than apart, then not only will we face what is clearly the most predictable economic crisis in history but also my generation will be the first generation of Americans to leave the country worse off than we found it. It’s my generation of Republicans and Democrats that created this fiscal mess and clearly has a responsibility to clean it up.”

He did brag about passage of the new tax bill.  Ironically, that bill and the new spending plan Congress passed are 180 degrees away from the plans Bowles and Simpson proposed. Instead of tax increases for the wealthy, the tax bill decreased them. Instead of cutting military spending, the spending plan provides substantial increases.

As a result, according to the Congressional Budget Office, the deficit this year will be $804 billion, $242 billion larger than projected earlier. And during the next 10 years the projected deficit will be $11.7 trillion, an increase of $1.6 trillion over projections made before the passage of the tax bill and spending plan.

To paraphrase the saying attributed to Everett Dirksen, the late Illinois senator, A trillion here and a trillion there, Paul Ryan, and soon you are talking about a lot of money. It is money that simply will not be there to maintain a sound government for Ryan’s and my grandchildren.

Where are you, Erskine Bowles, when we need you again?