The Hannity-Cohen link: No big deal, or Fox guarding the White House? 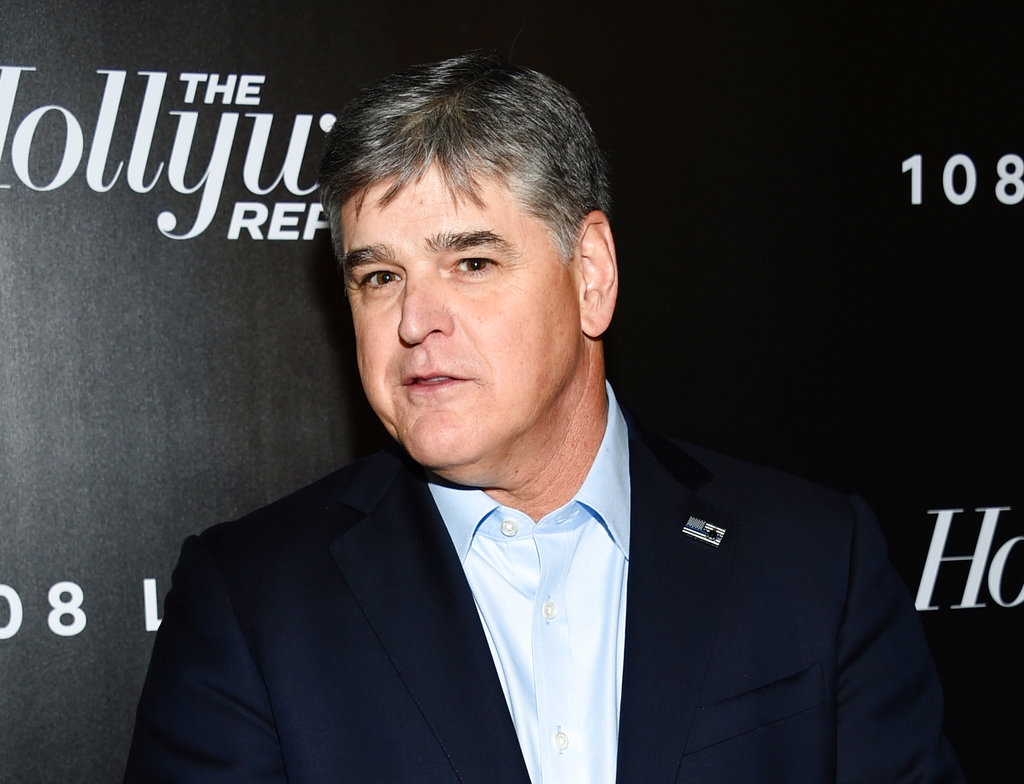 Even Sean Hannity is newsworthy now.

Since it was revealed Monday afternoon that Hannity was a client of Michael Cohen, the president’s longtime lawyer, many in the media were gripped. It’s a big story because Hannity has a large audience, and while covering the Cohen story, he never disclosed his own ties to Cohen. …

The major national relevance of the Hannity story is that a popular pro-Trump commentator consults with the president’s lawyer (apparently about real estate, per Hannity’s account) and did not disclose that to his millions of viewers before covering Cohen. It’s bad, but it has comparatively little effect on the public or the larger story about Trump’s legal problems.

Intellectually corrupt: Meanwhile, Cohen was forced to cough up the name of a heretofore unnamed client. (Judge Kimba) Wood again wasn’t buying the plea. That is how we learned that Fox News’ cheerleader in chief for Trump, Sean Hannity, was the other client. This is likely of no legal significance to Trump, but it is telling how intellectually corrupt is the right-wing media phalanx Trump relies upon. Hannity has been railing against the FBI raid but never disclosed that he had a personal interest in discrediting the raid and keeping the results secret.

CNN’s Brian Stetler explained: “By any standards of any normal newsroom, the Cohen-Hannity relationship is a glaring conflict of interest. Fox is not a normal newsroom. And Hannity’s viewers are not typical news viewers — people who watch almost any other show would likely feel lied to when they learned something like this had not been disclosed to them, but Hannity’s want him to have this kind of relationship with Trumpworld.”

In fact, Fox’s nighttime lineup is not an independent news organization at all. … It is, however, what Trump expects of all media – to be as docile, congratulatory and guileless as his pet cable TV outlet. Anything else — in other words, an independent free press —is “fake,” in Trump’s book.

Hannity wants us to believe that he wasn’t much of a client. He denied that Cohen represented him against any third party. (In essence he is denying drafting a nondisclosure agreement for the Fox News host.) Not a client, really. Just a guy who asked Cohen for legal advice now and then (!). Well, that makes him a client, whether he was paid or not.

Full support: While FOX News was unaware of Sean Hannity’s informal relationship with Michael Cohen and was surprised by the announcement in court yesterday, we have reviewed the matter and spoken to Sean and he continues to have our full support.

God bless: I just want to say thank you to all my irredeemable deplorable friends on twitter and elsewhere. The support you show me is overwhelming. You inspire me to fight hard every day. God bless you all.

Use your imagination: Just imagine how Sean Hannity would respond if it were true that Obama’s personal lawyer, the target of a criminal investigation, was also secretly the lawyer for Rachel Maddow —and she had been using her show to defend the lawyer without disclosing …

Trump adviser: Far beyond his pose of being a simple opinion journalist, Hannity is a close adviser to the president — and they even share a relationship with the same somewhat dubious attorney. … Hannity has a special interest in leaping to defend Trump and Cohen ….

Hannity’s concealment of this fact from his fans is unlikely to cost him audience in the immediate run, but these compromises erode Fox’s ability to function independently of the Trump White House. It’s a Faustian bargain, and the price is much greater than 10 bucks for legal advice.

Letter: Food Lion recycles tons of bags and other…