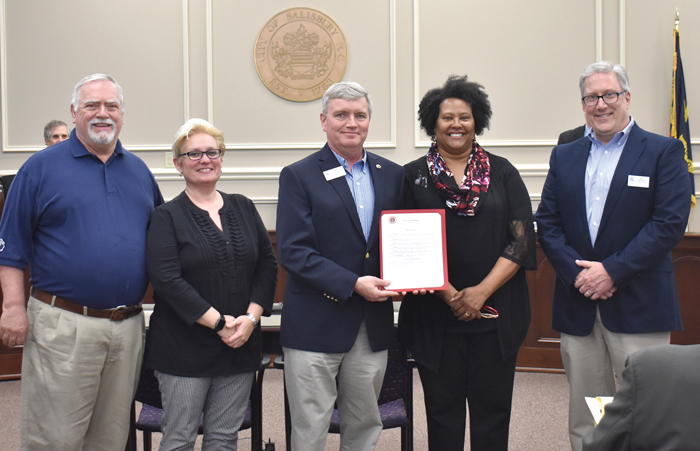 The Salisbury City Council designated April as “Civitan Awareness Month” for the city of Salisbury in their actions at Tuesday’s regular meeting, thanking the organization for their efforts and encouraging city residents to “take pride in the work of Civitans in our community.”

Club President Mark Curran and several other club officers and members attended the meeting on behalf of the club.

The Civitan International organization was originally formed in 1917 by a small group of business people in Birmingham, Ala., who banded together to make improvements in their community. The organization now has 615 clubs in the United States, 224 clubs in other countries and more than 40,000 total members across North America, Europe, Africa and Asia. Even though the club originated in Alabama, North Carolina has more Civitan Clubs than any other state in the country.

The centerpiece of the club’s focus is the UAB Civitan International Research Center, founded in 1991 through an ongoing financial commitment from Civitan International and member clubs. Located at the University of Alabama at Birmingham, this research facility is dedicated to improving lives through the research and treatment of developmental disabilities and other cognitive disorders.

The Salisbury Civitan club is one of the oldest continually operating clubs in the nation; members have been working behind the scenes in our community for over 95 years. When the club was formed in 1922 it was just the 80th group of its kind in the entire nation; today, it’s one of the largest and most active clubs in North Carolina.

So if you know a Civitan, thank him or her for their dedication and service to the community.

For more details about the Civitan Club of Salisbury and how you can join, visit our website at www.salisburycivitan.org. 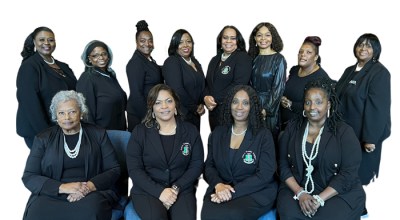