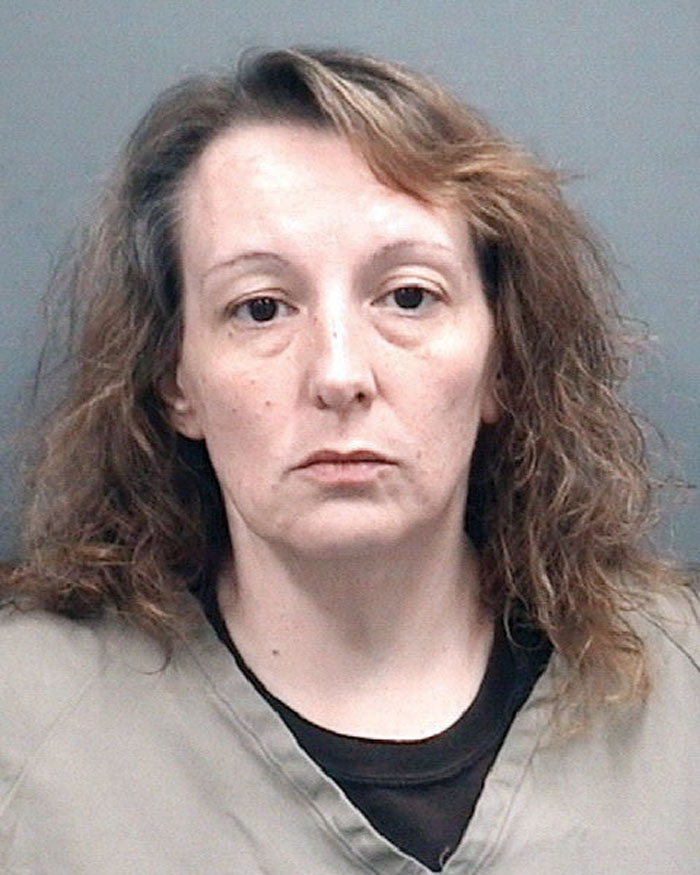 The announcement came during a brief court hearing Wednesday attended by Parsons and her attorney, Patricia Riddick of Mooresville, who was appointed March 28 by the Capital Defender’s Office.

A court document said Cook’s office has “elected to prosecute this case as capital murder at this time.”

Superior Court Judge Lori Hamilton signed the document and ordered that a second attorney from the Capital Defender’s Office be assigned to the case.

The hearing comes just seven days after a similar one for Parsons’ husband, Sandy Parsons, who will also face the death penalty in Erica’s murder.

The two are charged with felony first-degree murder, obstruction of justice, concealment of a death and child abuse inflicting serious injuries.

Until February, the couple were in federal prison serving time on mail fraud, tax fraud and other convictions. Both were indicted for murder by a Rowan County grand jury in mid-February.

The Parsonses were under investigation for years by the Rowan County Sheriff’s Office after their biological son, Jamie, reported in July 2013 that he had not seen his sister, Erica, in two years. The couple said Erica went to live with her biological grandmother, Irene Goodman.

Members of the Goodman family said there is no one named Irene Goodman and that Erica’s grandmother’s name is Cloie Goodman, who died years before the young girl’s disappearance.

Investigators would eventually search the couple’s home on Miller Chapel Road, the homes of their parents and other homes they had lived in.

The Parsonses were convicted in 2015 on charges that they continued to receive adoption assistance after Erica went missing. Casey Parsons also tried to avoid IRS garnishment of any money she would have received if Erica was listed as a dependent on her tax returns because she defaulted on a student loan.

In February 2016, Sandy Parsons sought out Rowan County sheriff’s Detective Chad Moose and told him that Erica was dead. He told the detective that Erica’s body was disposed of on Dec. 18, 2011.

On Sept. 30, 2016, the N.C. Medical Examiner’s Office positively identified the bones as Erica’s. On Jan. 9, an autopsy report said the medical examiner had determined that Erica died of homicidal violence of undetermined means.

The autopsy also revealed that Erica may have been suffering from an untreated infection or sepsis, renal failure, poisoning or rhabdomyolysis (a breakdown of muscle that releases a damaging protein into the blood).

Both Sandy and Casey Parsons are being held in the Rowan County Detention Center without bond.