Catawba College sets sail with production of ‘Anything Goes!’ 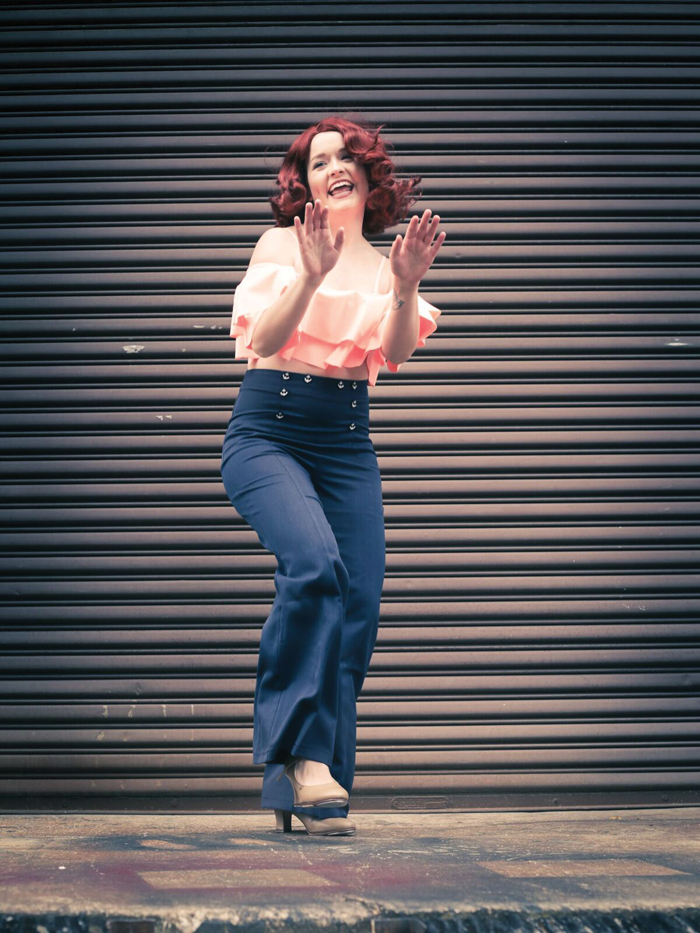 Anything Goes will run April 19-21 in Keppel Auditorium at the Robertson College Community Center. Tickets are free for all Catawba students, faculty and staff, $15 for adults, and $10 for non-Catawba students and senior adults. Tickets are available at www.catawba.edu/theatretix or 704-637-4481. 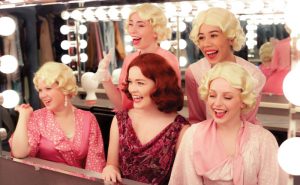 It’s delightful, it’s delicious, it’s a ‘de-lovely’ time to set sail on the S. S. American at Catawba College this April! Need a getaway this spring? Join the tap dancing sailors of the ocean liner filled with laughs in Cole Porter’s musical classic Anything Goes. Professor Tommy Foster directs and assistant professor Meredith Fox choreographs this timeless tale of romance with a hilariously quirky twist that will have you laughing from departure to docking.

When Billy Crocker hears that his former love Hope Harcourt is on board the same ship as his evangelist-turned-nightclub-singer friend Reno Sweeney, he decides he must dive in for another chance, not knowing that Hope is on her way to England to marry the very wealthy Sir Evelyn Oakleigh. To remain onboard the ship, Billy borrows the ticket and passport of a wanted gangster from an incognito public enemy number 13, Moon Face Martin, disguising himself as Mooney’s missing partner.

Director Foster says that the musical is “one of the quintessential classic musical comedies.… In classic Cole Porter style it pokes fun at the establishment and of the upper class with tongue planted firmly in cheek. Educationally, it teaches so many things: how to play comedy, how to play size, the elements of farce, and an important piece of musical theatre history. In today’s world where we are so polarized by politics, religion, and class Anything Goes reminds us just how ridiculous we can be when it comes to such things, and encourages us to take ourselves a little less seriously. Essentially, it’s just a whole lot of fun.”

Choreographer Fox hopes that the audience will “leave the theatre singing, dancing and laughing back into their lives.” This show, Fox says, “is intended to provide an escape from the day-to-day stress with its rich score, show-stopping dance, and brilliant comedy.”

The creative team of Anything Goes includes the talents of Thomas Bradley-Foster as the director, Meredith Fox as choreographer, David Pulliam as set designer, Chris Zink as lighting designer, Peyton Glendinning of Panama City Beach, Fla., as assistant lighting designer, Larissa Garcia of San Diego, Calif., as stage manager, and Charles Karvon of Concord and Karissa Carpenter of Randleman as assistant stage managers.
With music, laughs, and mistaken identity, Anything Goes is sure to deliver an unforgettable night for any passenger. You won’t want to miss this comedy cruise!