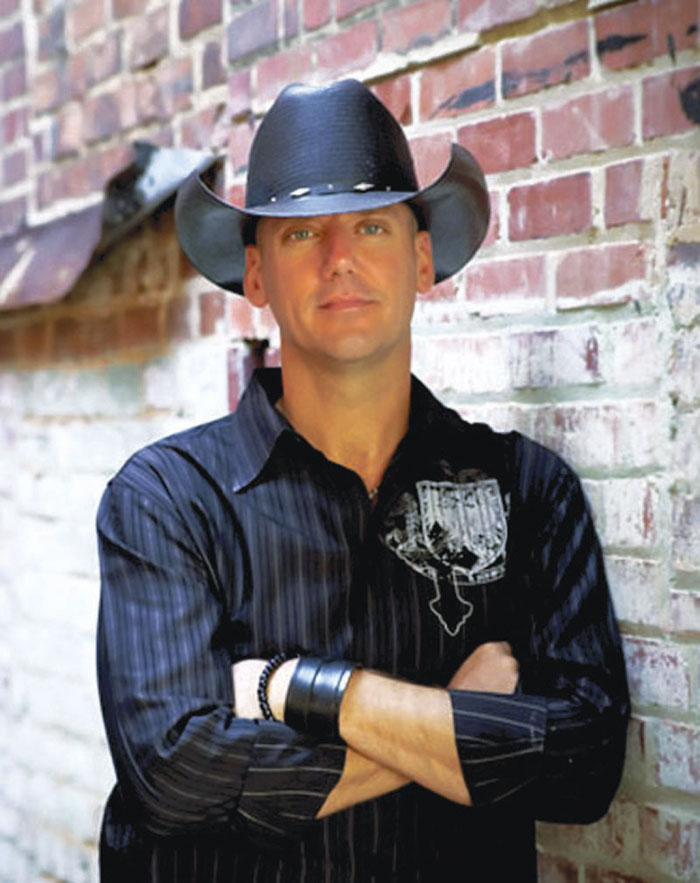 ROCKWELL – Darrell Harwood grew up in China Grove and still lives there, not t00 far from Nazareth Child and Family Connection.

Because of that, he understands exactly what Nazareth Child means to the community. That’s one of the reasons he is so excited about bringing his high-energy country music show to the organization’s 112th annual Fun Fest on June 2. It will be held at the home on Crescent Road from 8 a.m.-4 p.m.

“Growing up in China Grove and being from the area, I know all about Nazareth and what they do,” said Harwood. “I’ve donated some signed guitars to them in the past to help raise money. Now I’m really excited about being on stage at their Fun Fest.”

The annual Fun Fest is one of Nazareth’s largest fundraisers each year. In addition to live music, it features one of the area’s largest car shows, a craft and vendors show, and a kids’ zone that will include a rock-climbing wall, water slide, bounce houses and more.

And of course, the most anticipated thing of the day will be the giveaway of a new car.

“Fun Fest is always a day of good family fun,” said Vernon Walters, president and CEO of Nazareth Child and Family Connection. “But it’s more than that — it’s our biggest fundraiser every year. It’s a huge reason that we are able to do what we do. We couldn’t run this place without community support.”

Harwood hopes he and his band can help drive the funds raised even higher at this year’s festival.

“I have been blessed with a good local following, lots of family and friends” that he expects to come out for the show.

There is no admission fee for the daylong festival.

Harwood plays somewhere between 100 and 125 shows a year in the Carolinas and Virginia. He says Fun Fest fans can expect an energy-filled, family-friendly performance.

“I saw Garth Brooks as a kid and I remember thinking that if I ever do this, I want to have a high-energy show like his,” Harwood said. “I like to get the kids involved. We focus more on family-friendly shows and festivals now. I’ve stopped doing so many bar and club shows. It’s more fun.”

Music runs in Harwood’s family. His father was in the Cool Water Band in the 1970s. The younger Harwood picked up the family tradition about 20 years ago.

“I remember my first show. It was like this one, a fundraiser. I had done some karaoke, but I didn’t know if I’d be able to stand up in front of people and perform,” he said.

Almost two decades later, he’s still standing in front of crowds. He may even have a little more spring in his step for Nazareth’s Fun Fest.

“I just had a knee replacement,” said the 47-year-old Harwood, who has been married for 21 years and has two teenage daughters.

He’s quick to point out the new knee certainly hasn’t slowed him down.

“We’ll probably play around 40 songs. I have about 15 original songs, and we do a lot of covers. Some of it is older country the people like to line-dance to,” he said.