Thousands of mail carriers have Amazon to thank 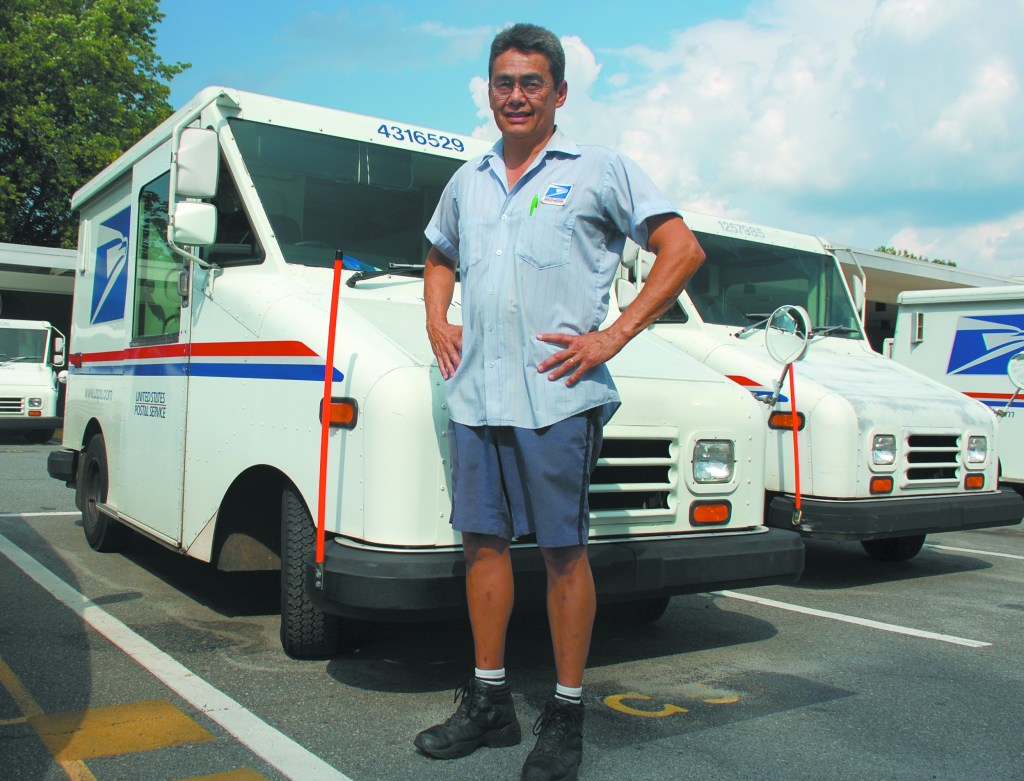 Whether the U.S. Postal Service’s relationship with Amazon is as unprofitable as President Donald Trump thinks it is, there’s one group that — judging from government jobs data — has undoubtedly benefited: mail carriers.

For the most part, the advent of the internet has been a disaster for the postal service. With more Americans communicating electronically, physical mail has largely gone the way of the buggy whip. If the service depended entirely on first-class letters and the marketing junk that clutters our mailboxes, its business — and employment — would be in unmitigated decline:

But there’s a bright spot. The internet has enabled shopping on a vast scale. Amazon, the biggest U.S. online retailer, has seen its North American revenue rise from less than $10 billion in 2007 to more than $100 billion in 2017, with most of the gains coming in the past several years:

More online shopping means more packages — and much-needed business for the postal service, which handles an estimated 40 percent of Amazon’s deliveries. It moved about 5.7 billion packages in 2017, up 84 percent from 2011.

With the increased volume of deliveries, employment at the postal service stabilized and even rebounded a bit after a 15-year decline. As of March, the service had 606,800 employees, about 16,000 more than in 2014.

Amazon does a lot of its own sorting, relying on the postal service primarily for final delivery. So the employment effect has been greatest on mail carriers, who travel the “last mile.” They numbered about 337,000 in May 2017 (the most recent data available from the Labor Department), up more than 31,000 from 2012.

Carrying mail is solidly middle-class work. The median hourly wage is $27.40, compared with $18.12 for all occupations. Granted, given its vulnerability to automation, it might not be the occupation of the future. But in assessing Amazon’s contribution to the economy, it’s something a president who promised to create 25 million jobs shouldn’t ignore.

Mark Whitehouse writes editorials on global economics and finance for Bloomberg View. He covered economics for the Wall Street Journal.