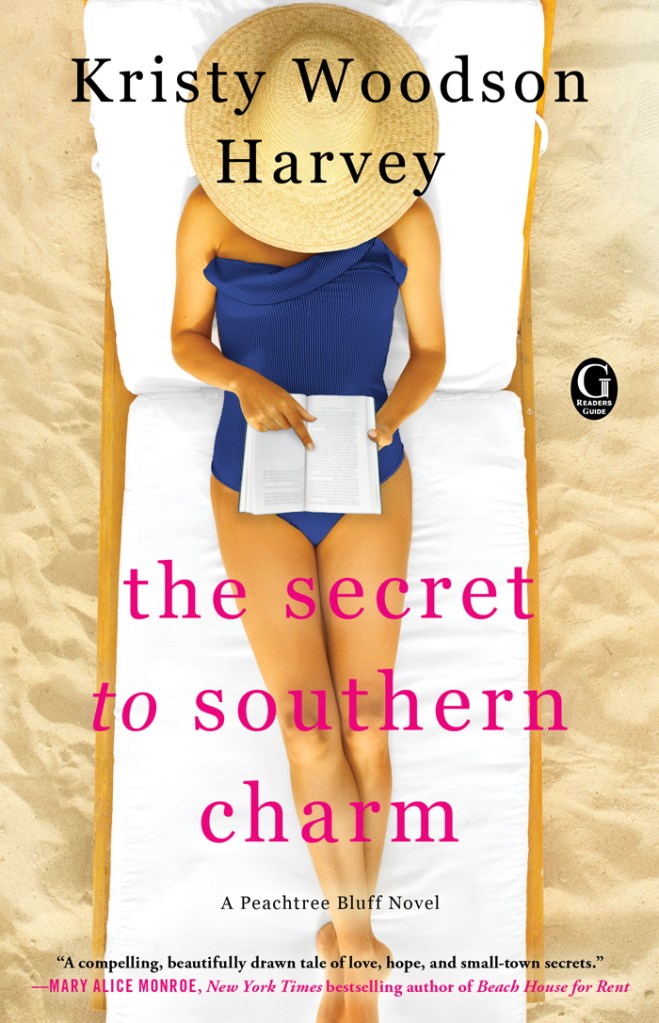 1. The Secret to Southern Charm, by Kristy Woodson Harvey.

3. An American Marriage, by Tayari Jones.

5. Before We Were Yours, by Lisa Wingate.

8. Braving the Wilderness, by Brené Brown.

10. Lies and Other Acts of Love, by Kristy Woodson Harvey.

2. The Great Alone, by Kristin Hannah.

3. A Gentleman in Moscow, by Amor Towles.

4. An American Marriage, by Tayari Jones.

5. To Die But Once, by Jacqueline Winspear.

6. The Flight Attendant, by Chris Bohjalian.

8. The Power, by Naomi Alderman.

10. Before We Were Yours, by Lisa Wingate.

1. Astrophysics for People in a Hurry, by Neil DeGrasse Tyson.

2. The Subtle Art of Not Giving a F*ck, by Mark Manson.

5. Dear Madam President: An Open Letter to the Women Who Will Run the World, by Jennifer Palmieri.

6. Fire and Fury, by Michael Wolff.