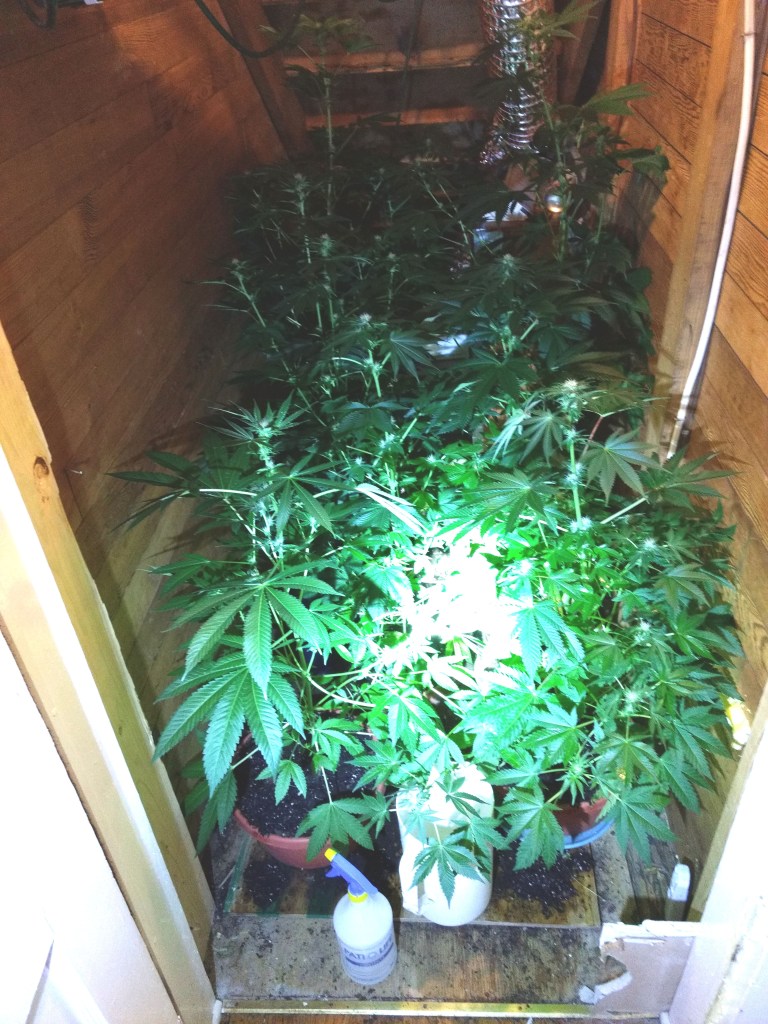 High-intensity lights and a cooling system had been installed to cultivate the plants, authorities said.

The Rowan County Sheriff’s Office and Spencer Police Department received information about someone operating an indoor marijuana growing operation at the apartment.

Cori Brooks Mayhew, 25, and Zachary Lance, 28, were charged with manufacturing a controlled substance and possession of drug paraphernalia.

Other voices: Observations from the Pilot Mountain fire

Mitch Kokai: Taxpayers, fans of good government have new reason to give thanks

Altercation leaves two with injuries and two in county…