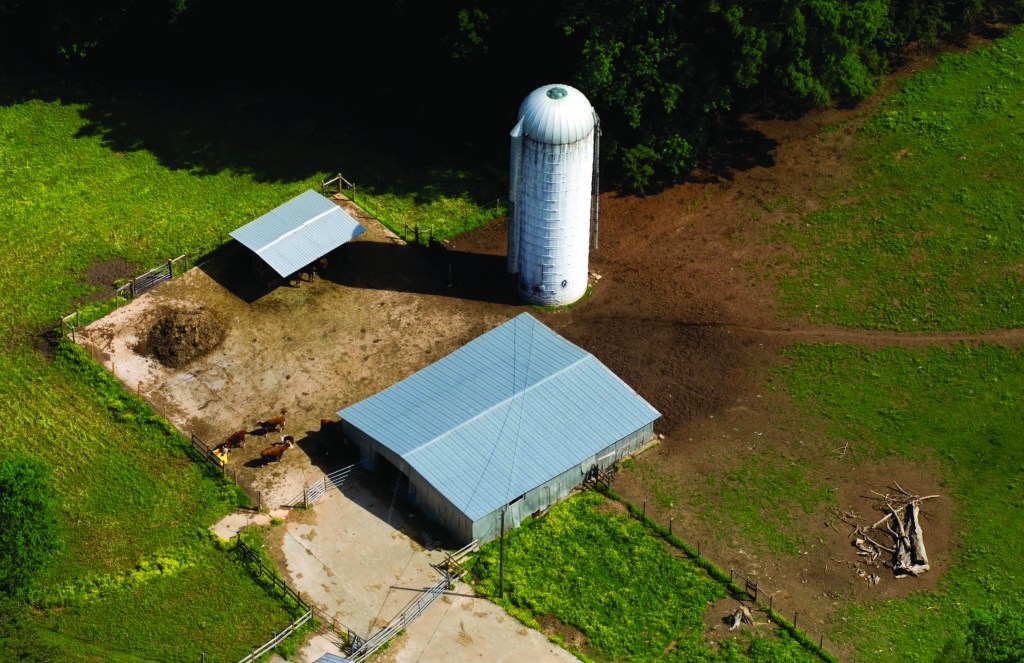 Eighty of North Carolina’s 100 counties are considered rural, understanding the definition to be a county in which the population density is less than 250 people per square mile. Our state has the second largest rural population of any, just behind Texas.

When many of us think rural, we immediately think agriculture and it is true that there are some 50,000 farms in our state, most of them small, with small revenues generated.

The first half of my life was lived east of I-95, and back in the 1980s I represented the region on both the state Economic Development Board and later the State Board of Transportation.

I grew increasingly frustrated with our state’s economic developers, thinking them ineffective and perhaps even a little lazy for taking the easy way out, primarily locating businesses and industries mainly in the Charlotte-Raleigh-Triad corridor. If they worked harder, I reasoned, they could convince these firms to come to the rural East or West.

Every time I pled with developers to bring us jobs, it set off a well-rehearsed and choreographed dance, in which each party knew their steps and performed them automatically. The predictable response was always that no matter how good they were, our developers couldn’t force a company to locate where they didn’t want to go.

The next step in this waltz was my inquiry as to why these new businesses would not want to settle and live in a region so wonderful?

This produced the recitation of rural problems, as true today as it was then.

Despite conscientious efforts rural areas still don’t have major road networks. Although we just approved the Atlantic Coast Pipeline, many will still be unable to afford costly hookups so as to have natural gas.

The spottiness of healthcare is demonstrated by the fact that 20 of our counties have no pediatrician and three have no primary care doctors, leaving some residents having to drive as much as an hour for medical care.

Education outcomes are not on par with more prosperous urban neighbors; neither are cultural amenities.

The lack of good jobs has forced people to migrate to find work. One-third of our counties have lost population in recent years. Additionally, too many rural areas don’t have high speed broadband internet available.

After these harangues, it felt like I was being told that my precious, darling baby was ugly.

We know the problems and haven’t found enough feasible solutions to them. There is some good news, though. We are seeing 30-somethings moving back. Retirees, especially where adequate healthcare is available, are finding rural North Carolina a haven.

Some communities are employing innovative solutions and, even though tobacco is no longer king, our agribusiness community is growing (pun intended) new crops and using new technologies.

Patrick Woodie, the chief apostle and head cheerleader with the Rural Center, is just completing a tour of all 80 rural counties, and we are eager to learn his findings.

Woodie cautions us that there is no silver bullet and the cavalry isn’t coming to save the day. It will take our collective creativity and determination to develop solutions, employing public, private and nonprofit sector participation. Each area’s solutions will be unique based on many factors.

Second only to healthcare, our growing rural crisis threatens our state’s future. We will never thrive so long as 80 percent of our state is suffering and an increasing percentage of state resources are required to provide mandated services.

So the question is posed: What one thing could we do that would most positively impact rural North Carolina? Send us your suggestions at tomcamp@carolinabroadcasting.com. Our next column will be devoted to that topic.

Tom Campbell is former assistant state treasurer and creator/host of NC SPIN, a weekly television discussion of N.C. issues that airs on UNC-TV Fridays at 7:30 p.m. and Sundays at 12:30 p.m.