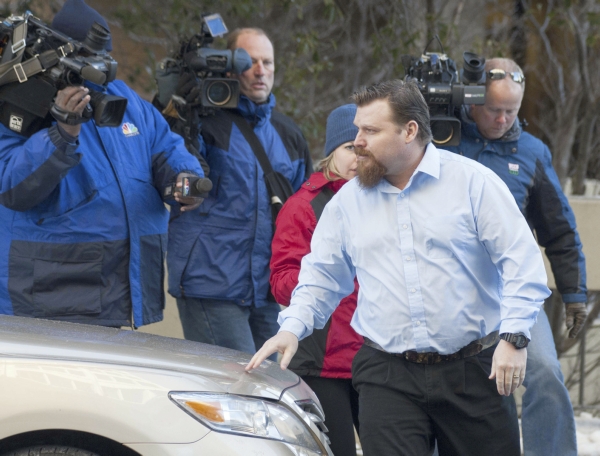 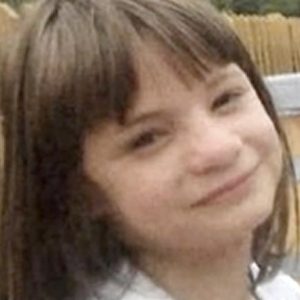 Cook made the announcement during a brief court hearing Wednesday.

Sandy Parsons was present during the hearing in Superior Court with his attorney, Tom King of Salisbury.

No such hearing has been scheduled yet for Parsons’ wife, Casey Parsons, who also faces murder charges.

The two are charged with felony first-degree murder, obstruction of justice, concealment of a death and child abuse inflicting serious injuries.

Until February, the couple were in federal prison, serving time for mail fraud, tax fraud and other convictions.

The two came under investigation after their biological son, Jamie, reported to the Rowan County Sheriff’s Office in 2013 that he had not seen his sister since November 2011, when she was 13. Rowan County investigators were told by the Parsonses that they let Erica live with her biological paternal grandmother, Irene Goodman, in Asheville.

Detectives confirmed there was no grandmother named Irene Goodman and said the pair were lying.

In February 2015, Jamie testified in federal court and described the horrible living conditions and the abuse that Erica endured from both of his parents, his siblings and himself.

Jamie told the court that he broke Erica’s arm and that his mother broke Erica’s fingers by bending them backward. Erica was malnourished and was often locked in a bedroom closet, he said.

The Parsonses were convicted in 2015 on charges that they continued to receive adoption assistance after Erica was dead. Casey Parsons also tried to avoid the IRS garnishment of any money she would have received if Erica was listed on her tax returns because she defaulted on a student loan.

In February 2016, Sandy Parsons sought out Rowan County sheriff’s Detective Chad Moose and told him that Erica was dead. He told the detective that Erica’s body was disposed of on Dec. 18, 2011. Law enforcement officials maintain that no plea deal was made for that information.

On Sept. 30, 2016, the N.C. Medical Examiner’s Office positively identified the bones as Erica’s. On Jan. 9, an autopsy report said the medical examiner had determined that Erica died of homicidal violence of undetermined means.

The autopsy also revealed that Erica had low bone density for her age and a pronounced growth deficit and was malnourished. At least one tooth was missing, and others showed signs of being broken, the report said.

Homes for birds, homes for people