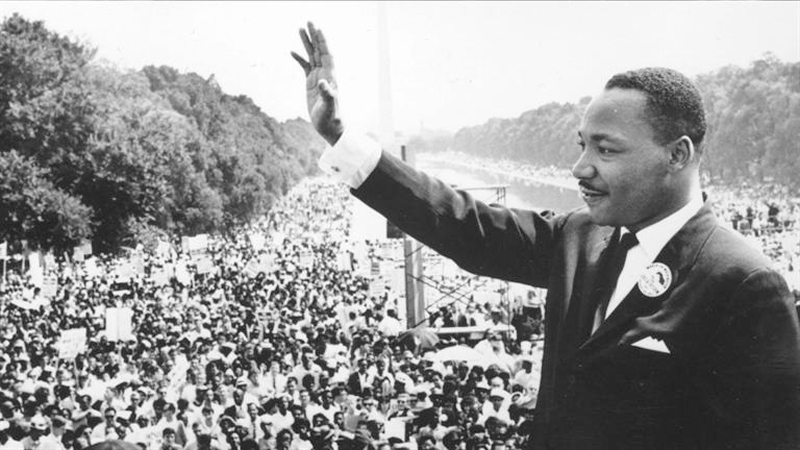 At least, according to his aide, Andrew Young, they did. When the first reports went out that King had been gunned down while standing on the balcony of the Lorraine Motel in this city, America and the world demanded to know one thing: Who did it? Who was the sniper who shot him from a flophouse window? Who killed Martin Luther King?

Not that there was ever any real doubt. From the moment King was felled, 50 years ago this week, the “what” of his murder was clear as mountaintop air.

Fifty years ago, those forces killed the man. They have sought ever since to kill the memory.

There is a myth some of us cherish, and it goes like this: There used to be racism in this country, a distant and benighted time about which it’s best not to talk and impolite to even recall. Then Martin Luther King organized a boycott, led some marches and gave a speech about a dream. And ever since, equality has reigned.

It’s a silly myth because it ignores the reams of evidence and towers of testimony proving that racism continues to stunt, blunt and take the lives of people of color.

It’s an offensive myth because it reduces King to an anodyne figure harmless enough to be embraced by conservatives who conveniently forget that while he was here, they stood against everything he stood for.

And it’s a dangerous myth because it allows the willfully, woefully gullible to believe we have won the battle for social justice when, in truth, we have yet to seriously engage it.

Yet, the forces that killed him use this myth to kill our memory of the provocative, radical, progressive prophet and preacher that he was. So successful have they been that Glenn Beck, with a straight face, claimed the mantle of King a few years ago; so successful, that some people are indignant when it is pointed out to them that Colin Kaepernick is actually following King’s example; so successful that King’s youngest child, Bernice, recently tweeted how someone told her that her father “didn’t offend people.”

So 50 years after King was killed, police still get away with murder. People working full-time jobs still can’t feed themselves. We still take “necessities from the masses to give luxuries to the classes.” Our children are still ground up by unnecessary war. African Americans are still last hired, first fired, still disproportionately poor, sick, undereducated and killed.

No, things are not as awful as they once were. But “less awful” is not a synonym for good.

So those of us who believe in social justice — not as abstract possibility, but as critical necessity — must reclaim the lost memory of King and defend it with unbreakable will from those who would smother it in myth. Not just because it inspires, but also because it impels.

Indeed, in his last public words, Martin Luther King summoned us up to the mountaintop. And 50 years down the line, that call rings with fresh urgency.

We have lingered in the valley too long.