Coffee still has plenty of perks 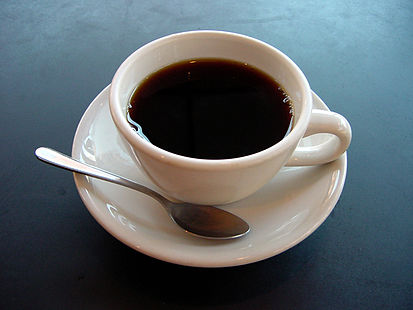 Is coffee hazardous to your health? There's reason to be skeptical.

Don’t worry: You and your morning coffee are safe.

Despite a Los Angeles judge’s ruling that in California coffee must carry a warning label, there’s little cause for concern.

California’s Proposition 65 labeling certainly delivers a jolt, notifying consumers of the presence of chemicals the state has listed as causing cancer and birth defects.

And while it’s smart to be cautious about food and drink, here’s something to ease your caffeinated mind. California’s coffee shop warning relates to acrylamide, a chemical produced when coffee beans are roasted. Acrylamide has been shown to cause cancer in rodents, but that’s when they are given doses up to 1,000 to 10,000 times higher than what people might be exposed to in foods, according to the American Cancer Society.

In 2016, the International Agency for Research on Cancer cited a lack of evidence that coffee drinking causes cancer in humans. In fact, drinking coffee can reduce people’s risk of developing common cancers and heart disease. A British Medical Journal review of more than 200 studies published last fall found that drinking three or four cups of coffee a day “is associated with health benefits across a range of diseases,” including reducing the risk of cardiovascular disease and stroke.

California’s toxics labeling initiative is well intended, but by attempting to condense an entire body of scientific literature into a placard, the java warnings are not helpful.

Such labeling may steer some consumers away from a product that may actually help reduce their cancer risk. In other words, don’t be afraid of your morning — or afternoon — coffee.