Spirit of Rowan: As county continues to grow, so does Salisbury 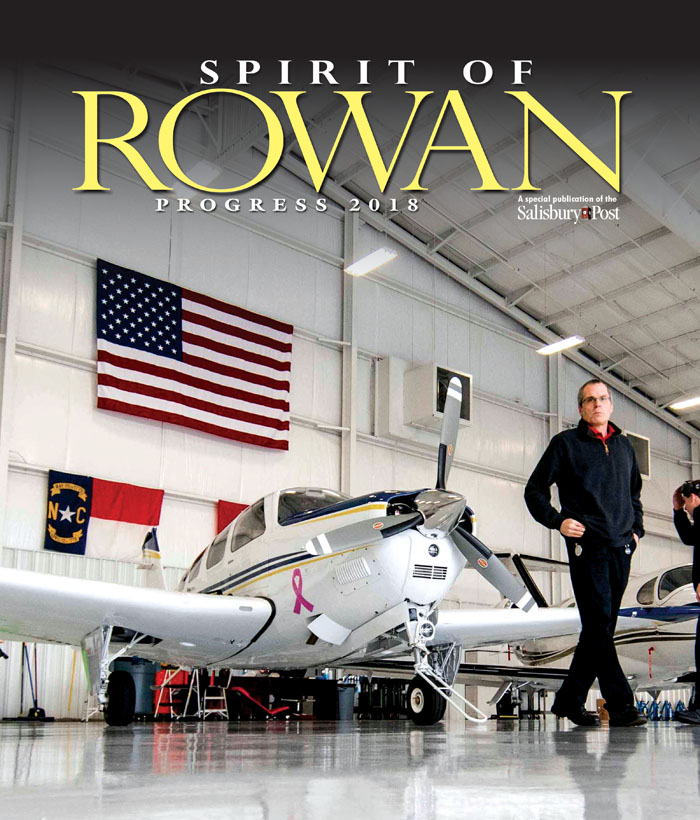 SALISBURY — As you will read in our annual Spirit of Rowan insert in today’s paper, the county is evolving.

The county’s airport has been rebranded as the Mid-Carolina Regional Airport and is becoming a “gateway for business,” according to County Aviation Director Kevin Davis.

The city of Salisbury is not exempt from this growth and evolution.

A total of $6.5 million was invested in Salisbury’s downtown during the 2017-18 fiscal year.

Innes Street Drug, which was in business for 91 years before it closed last year, has been taken over by former co-owner Mike Fuller’s stepson, Justin Wells, and renamed Fuller Market.

The pink granite service station that stood watch over the corner of East Innes and South Lee streets for decades has been removed so a larger, mixed-use building could be built.

An iconic building on East Innes Street, which housed O.O. Rufty’s General Store for almost 80 years, is being restored and brought back to life by former Downtown Salisbury Inc. Director Michael Young.