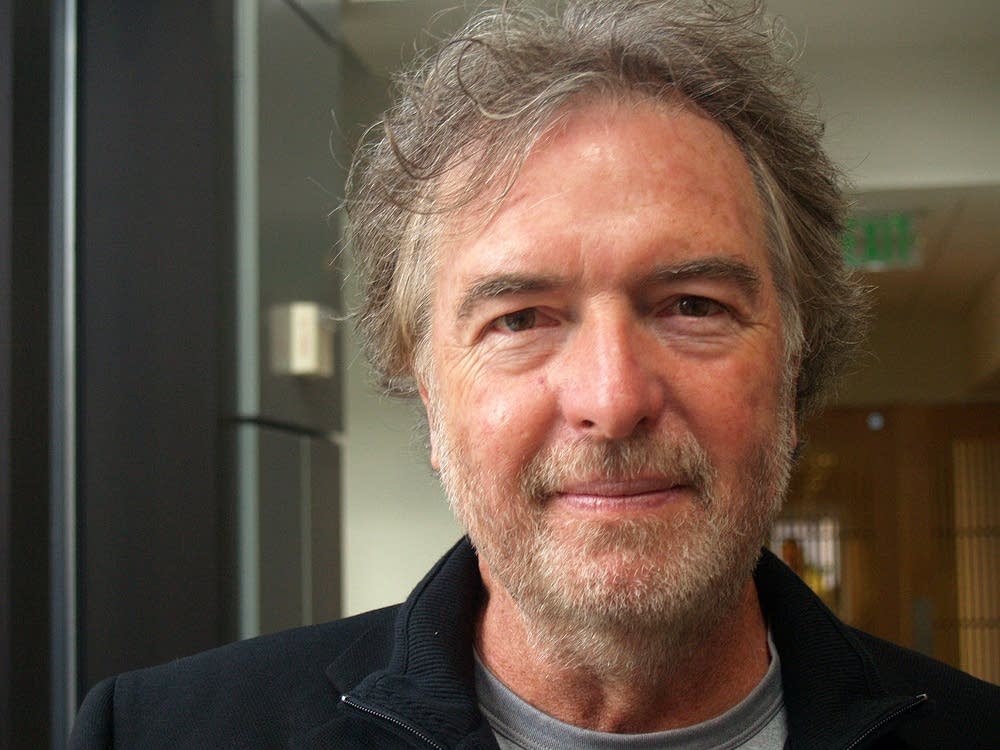 With the publication of “Varina” early next month, Charles Frazier’s many fans will celebrate the end of a long wait.

Frazier refuses to work fast. Every word of every chapter of every one of his four books, “Cold Mountain,” “Thirteen Moons,” “Nightwoods,” and now, “Varina,” was reviewed, rewritten, replaced and restored by him to make the final product just right.

In “Varina,” as in “Cold Mountain” and “Thirteen Moons,” Frazier takes us back to the 1800s and Civil War times. The central character of the new book is Varina Howell Davis, the second wife of Jefferson Davis, president of the Confederacy.

In this book of historical fiction, Frazier attempts to give a true idea of Varina’s life and the times she experienced.

He builds her story around an unusual fact. While she was living in Richmond as First Lady of the Confederacy she took in a young mulatto boy whom she called Jimmy. She raised him alongside her children. At the end of the Civil War, Union troops took the 6-year-old Jimmy away from V, as Frazier refers to Varina, and she never learned what happened to him.

Frazier begins his story 40 years later at a resort-spa-hotel-hospital in Saratoga Springs, New York, where V is residing. James Blake, a light-skinned, middle aged, African American has read about Jimmy. His memories are very dim, but he begins to think he might be that same Jimmy and sets out to visit V at Saratoga Springs.

When Blake calls on V at the hotel, she is suspicious, having been the victim of various con artists who have attempted to exploit her fame. But something clicks. “She works at remembrance, looks harder at Blake’s broad forehead, brown skin, curling hair graying at the temples. She tries to cast back four decades to the war.”

Looking back, V remembers her teenage years in Natchez, Mississippi, and her courtship and marriage to Davis. These are important sub-plots, but the book’s most compelling action develops in V’s flight from Richmond when the city falls to Union troops at the end of the Civil War.

Her husband tells her she would be coming back soon because “General Lee would find a way.”

Lee did not, and V’s group “traveled southwest down springtime Carolina roads, red mud and pale leaves on poplar trees only big as the tip of your little finger, a green haze at the tree line. They fled like a band of Gypsies — a ragged little caravan of saddle horses and wagons with hay and horse feed and a sort of kitchen wagon and another for baggage. Two leftover battlefield ambulances for those not asaddle. The band comprised a white woman, a black woman, five children, and a dwindling supply of white men—which V called Noah’s animals, because as soon as they realized the war was truly lost, they began departing two by two.”

The goal was escape to Florida and then Havana.

Like Inman’s trek toward home in “Cold Mountain,” there is adventure and terror at almost every stop.

Supplies dwindled and their money was worthless. Rumors circulated that their caravan had a hoard of gold from the Confederate treasury and that there would be a big reward for their capture.

Frazier writes, “In delusion, bounty hunters surely rode hard behind faces, dark in the shadows of deep hat brims, daylight striking nothing but jawbones and chin grizzle, dirty necks, and once-white shirt collars banded with extrusions of their own amber grease.”

Even though we know the escape is doomed to failure, Frazier’s dazzling descriptions make us hope.

Readers who loved such language in “Cold Mountain” and “Thirteen Moons” will agree that “Varina” is worth the wait.

The others? They just don’t know what they are missing.

Letter: We chant ‘never again,’ yet …