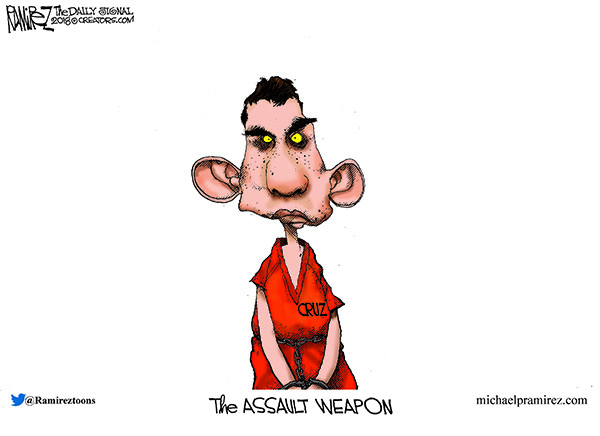 I am a Boy Scout, and I have written this letter to tell you how I feel about the Florida shooting.

I think the FBI should have looked more into the situation when they were told twice that the kid was acting weird and showing pictures of his newly bought assault rifle.

I think there should be stricter gun rules in the future because of all the school shootings that have happened recently.

Also, they should do background checks when buying guns, and guns should not be sold if they can shoot multiple bullets at once. There also should be stricter gun rules because people sometimes shoot people because they are drunk.

The reason that the Florida shooting was really bad was because the kid who shot the children at the school knew what he was doing and he did it purposefully. He was probably mad because the school had expelled him a few weeks before the shooting.

Letter: Those who carry guns may make themselves too…