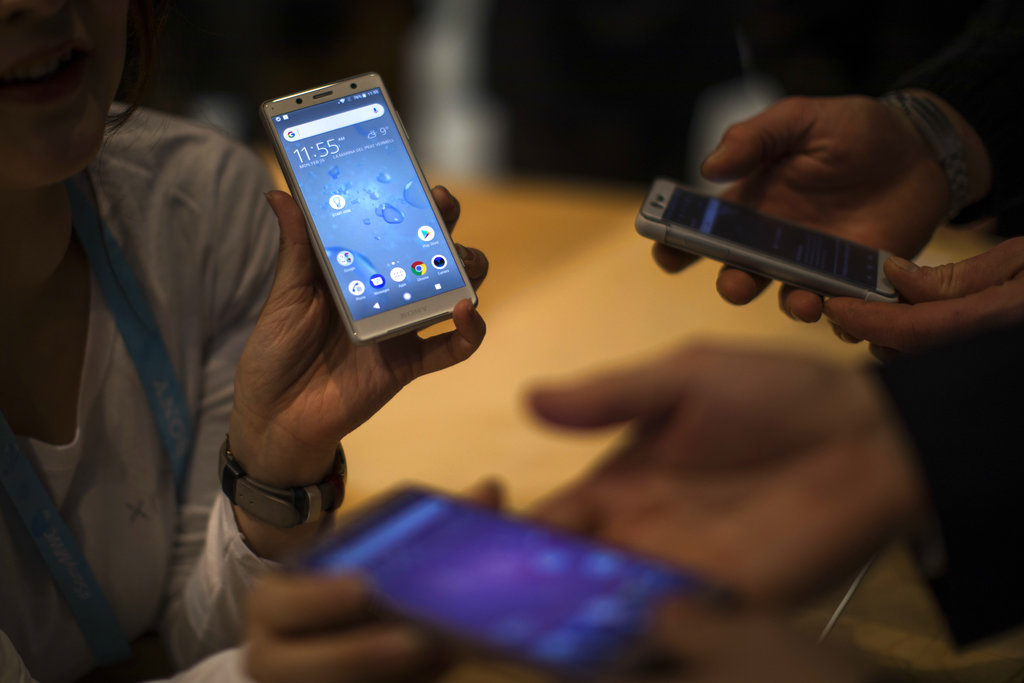 LONDON – A man has died of a heart attack after reportedly getting his head trapped in a movie theater seat in Birmingham, England, as he tried to retrieve a dropped cellphone.

The incident, which took place at the Vue Cinema in the Star City entertainment complex, was described as a “freak” accident.

According to The Birmingham Mail, the man had dropped his cellphone between two “Gold Class” seats and was attempting to retrieve it when an electronic footrest came down on his head, wedging him underneath. Customers pay more to sit in the reclining Gold Class seats, described as “luxury seating.”

Sources told The Mail that the man’s partner and Vue staff desperately tried to free him.

“He was stuck and panicking. His partner and staff tried to free him but couldn’t.”

“The chair leg-rest was eventually broken free and he managed to get out,” the account added.

West Midlands Ambulance Service confirmed it was called to reports of a patient in cardiac arrest on March 9. The man was taken to a Birmingham hospital in a “serious condition” but died of his injuries a week later, on March 16.

In a statement, Vue International confirmed the man’s death: “Following an incident which took place on Friday 9 March at our Birmingham cinema, we can confirm that a customer was taken to hospital that evening. We are saddened to learn that he passed away on Friday 16 March.”

Vue said a “full investigation into the nature of the incident is ongoing.”

A health and safety investigation from Birmingham City Council also was underway.