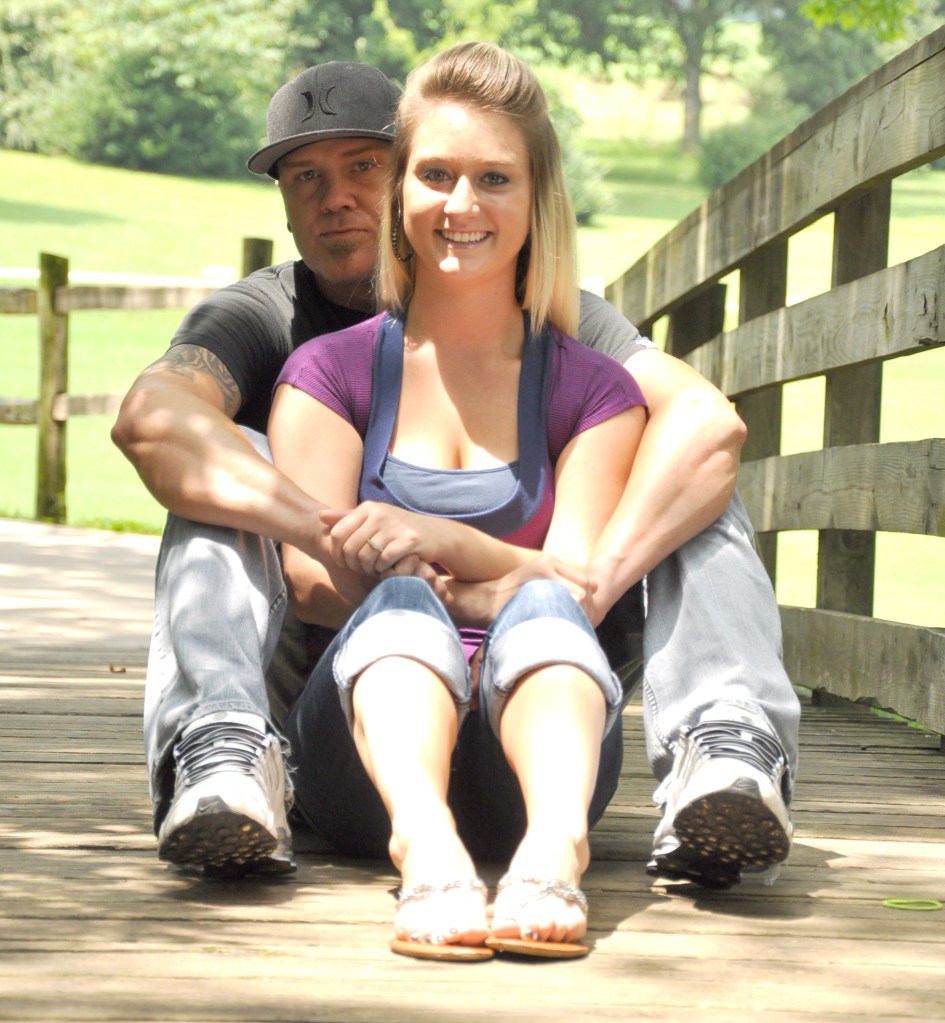 Ashley Nicole Cloer and Christopher Lee McDaniel of Salisbury are pleased to announce their engagement.

Chris is the son of Sandra McDaniel of Augusta, Ga. and the grandson of the late Nellie and Hilton Faircloth of Augusta, Ga. A 1993 graduate of Parkland High School in Winston-Salem, he is currently employed at Spectrum Cable in Salisbury as the technical operations supervisor.