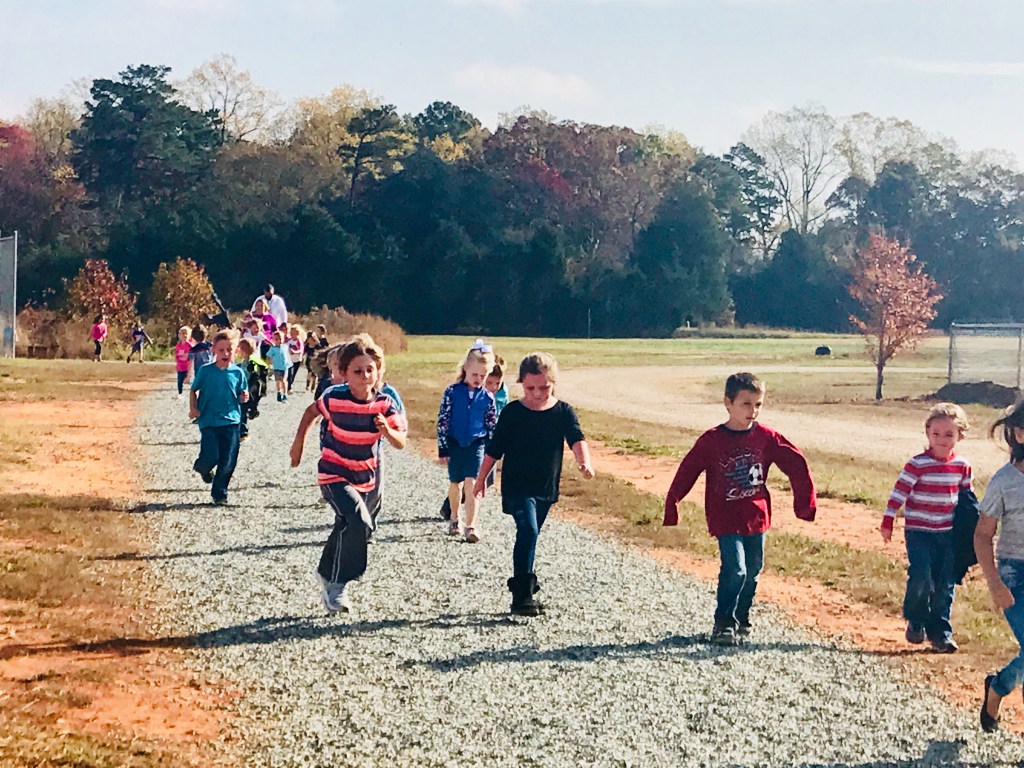 Rowan County has made remarkable strides recently in addressing health issues, rising from 73rd to 62nd in health outcomes calculated by the Robert Wood Johnson Foundation and the University of Wisconsin Population Health Institute. Compared to the state’s 99 other counties on medical care, access to healthy food and exercise, housing, education and jobs, Rowan is coming up in the world.

We have catching up to do. Of the five counties surrounding Rowan, only Davidson County has a lower ranking in overall health outcomes, 64. Other rankings are Cabarrus, 9; Davie, 13; Iredell, 19 and Stanly 43.

Of more concern to Rowan, though, are troubling disparities behind health outcomes — disparities that local leaders must address. For example:

• Poverty: In Rowan, Some 48 percent of black children and 38 percent of Hispanic children live in poverty, compared to 18 percent of white children.

Poverty and teen births are closely intertwined. In nearly all cases, teen pregnancy sets the stage for economic struggles that hurt mother and child. Attacking the problem of children having children could open doors of opportunity and improve health outcomes. It takes more than a “just say no” message, though.

In Spartanburg, S.C., for instance, community leaders realized in 2008 that they had the worst teen birth rate in the state. They brought together teens, providers, parents and partners to create solutions — a warm welcoming teen center, accessible and respectful reproductive health care, and open discussions about sexuality. Over the next 10 years, Spartanburg County’s s teen pregnancy rate fell almost 53 percent. They even closed the gap for births among black and white teens, reaching 23.3 per 1,000 for blacks and 23.9 per 1,000 for whites by 2016. That’s about half of Rowan’s recent birth rate of 46 per 1,000 among black female teens.

Health advocates cite obesity as Rowan County’s biggest health problem; it leads to multiple health problems and shortens lives. Healthy Rowan, a collaborative effort to boost local health, has encouraged schools to implement the “Daily Mile,” a regular program to get youngsters on their feet and running to stay healthy. This could be an invigorating, lifelong habit.

A similar all-out effort to reduce teen pregnancy could go a long way toward improving opportunity for everyone, most of all for young people of color.

Editorial: A determined generation walks out