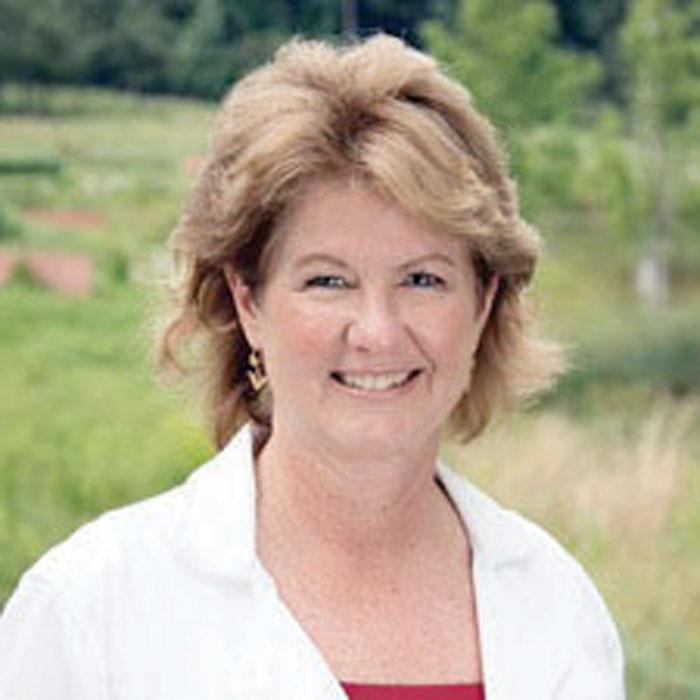 SALISBURY — As of July 2007, the world has been more urban than rural, according to a study by the Population Reference Bureau.

“That was the month that more people lived in cities than they did in the countryside,” said Debbie Hamrick, director of specialty crops with the N.C. Farm Bureau.

Hamrick, who spoke Thursday at the March Power in Partnership breakfast, said that shift is — for the most part — working in Rowan County’s favor.

“It is anticipated that in the United States, about all of our growth in the future is going to be coming from urban areas,” Hamrick said. “And you guys are in an urban area, like it or not.”

Because of the continued increase in urbanization, Hamrick said, the state has lost about 100,000 acres per year of natural and agricultural land to development.

“And that’s great, right? Our economy is growing. Development creates jobs. Development spurs the economy,” Hamrick said. “But for every person that moved in, it took about two and a half acres for highways, for schools, for retailers.”

“That is my North Carolina,” said Hamrick, who grew up in the state. “That is the North Carolina of many people in this room. We don’t live in that state anymore, folks.”

The changes mean that the state has to feed its growing population with a shrinking amount of farmland.

Hamrick said Rowan County is already doing a number of things to help support its farmers and farmlands by advertising agritourism and protecting agricultural lands.

“Your farmers are an important part of the fabric of your economy here, and that’s great,” Hamrick said.

Especially with so many outsiders moving to North Carolina, Hamrick said, it is important to advertise the state’s agricultural strengths.

“We have an amazing food scene here in North Carolina, and we can manipulate our soils to grow just about anything you want to grow here,” Hamrick said. “And so it’s going to be a continual educational opportunity for everyone to help them understand what we are all about.”

The breakfast, which was hosted at Trading Ford Baptist Church on Long Ferry Road, was similarly oriented toward showing both Rowan County residents and outsiders the importance of local produce.

Almost all of the food served at the breakfast — including sausage, livermush, grits, jellies and eggs — was provided by local farmers.

“Thank you all for your donations and support,” said Amy-Lynn Albertson, the Rowan County extension director for N.C. Cooperative Extension. “This makes it a truly locally grown breakfast.”

The March Power in Partnership breakfast was combined with the Agricultural Extension Farmers Appreciation Breakfast for the third year in a row.

Local farmers were invited to attend and were given goodie bags as they left.

The next Power in Partnership breakfast, which will be April 19, will be at its usual location, Trinity Oaks on Klumac Road.