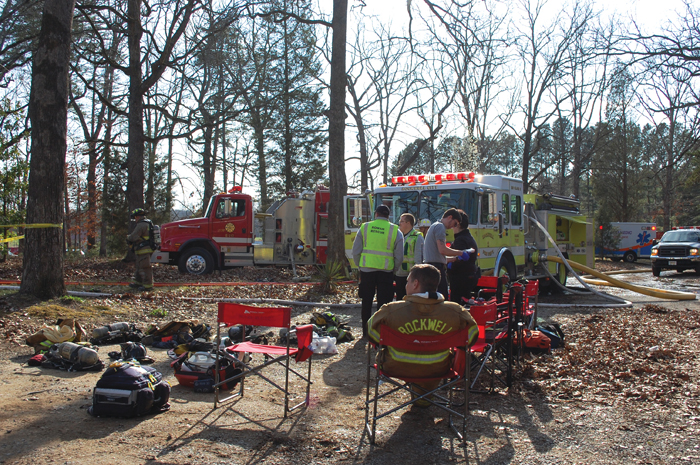 ROCKWELL — Peggy Eller Daniel, 85, was identified Thursday as the woman who died in a house fire on Tuesday,

Daniel was killed in the fire at 165 Peggy’s Lane, according to the Rowan County Sheriff’s Office.

The Rockwell Rural Fire Department received a dispatch at 3:34 p.m. Tuesday about a “possible entrapment” of a person in the house.

About 40 firefighters from eight departments responded quickly and were able to put out the fire in 20 minutes.

Daniel was a retired nurse who worked at the Hefner VA Medical Center in Salisbury. She was a founding member of the Gold Hill Lions Club.