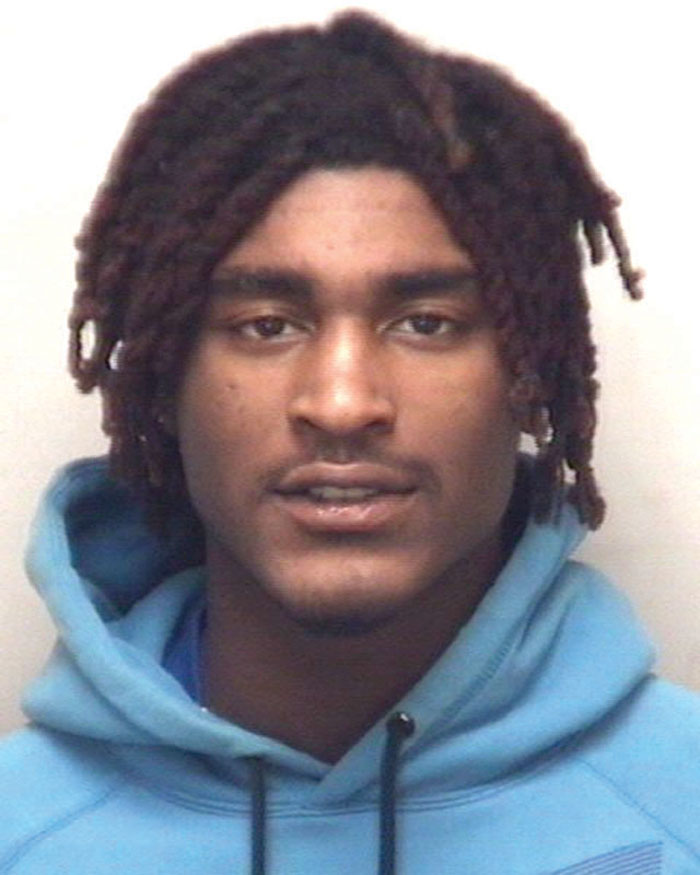 SALISBURY — Xavier Dionne Lowe was arrested in Davie County on Thursday and charged with murder in the 2017 death of Kornell Cook in Salisbury.

Officers with the Salisbury Police Department Criminal Investigation Division, the State Bureau of Investigation and the Davie County Sheriff’s Office found Lowe, 18, at 8 a.m. at an address in Davie County. He was taken into custody without incident.

Lowe, of 617 E. Liberty St. in Salisbury, had been on the run facing charges in the Aug. 27 murder of Cook.

Lowe was served with arrest warrants for murder and discharging a weapon into occupied property. He was placed in the Rowan County Detention Center under no bond.