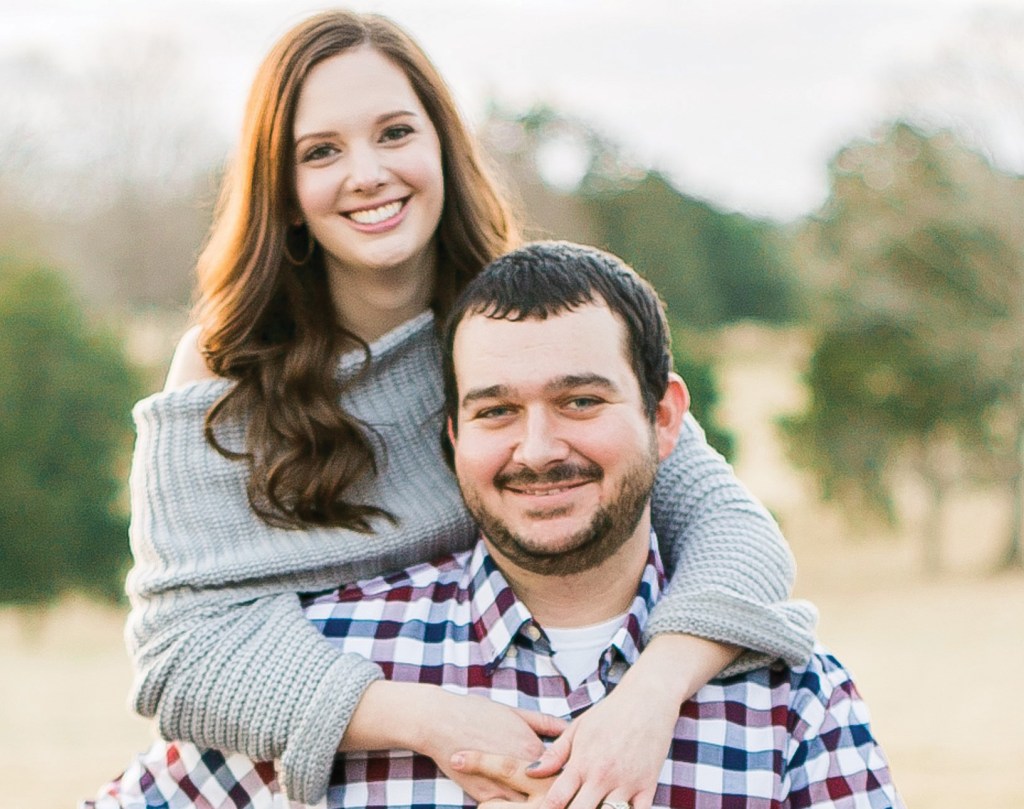 Larry and Linda Cranford of Cleveland are pleased to announce the engagement of their daughter, Allison Cranford, to Jacob Watson of Woodleaf.

Allison is the granddaughter of Mr. Bob Cranford of Woodleaf and the late Nellie Cranford and Ms. Ann Cranford of Salisbury and Mrs. Frances Steele of Cleveland and the late Carl Steele. A 2012 graduate of West Rowan High School, Allison graduated with an Associate of Applied Science in Dental Hygiene Degree from Guilford Technical Community College in 2016. She is currently employed as a Dental Hygienist at Mocksville Family Dentistry in Mocksville.

Jacob is the son of Artie and Libby Watson of Woodleaf and the grandson of Mrs. Nancy Wetmore of Woodleaf and the late Bill Wetmore and Mrs. Jane Watson of Woodleaf and the late Donald Watson. A 2013 graduate of West Rowan High School, he graduated from the Agriculture Institute of North Carolina State University in 2015 with an Associate of Applied Science in Agriculture Business Management. He is currently employed at Wetmore Farms in Woodleaf, a fifth generation family farm, and serves as a volunteer firefighter and first responder with Woodleaf Fire Department and Scotch-Irish Fire Department.