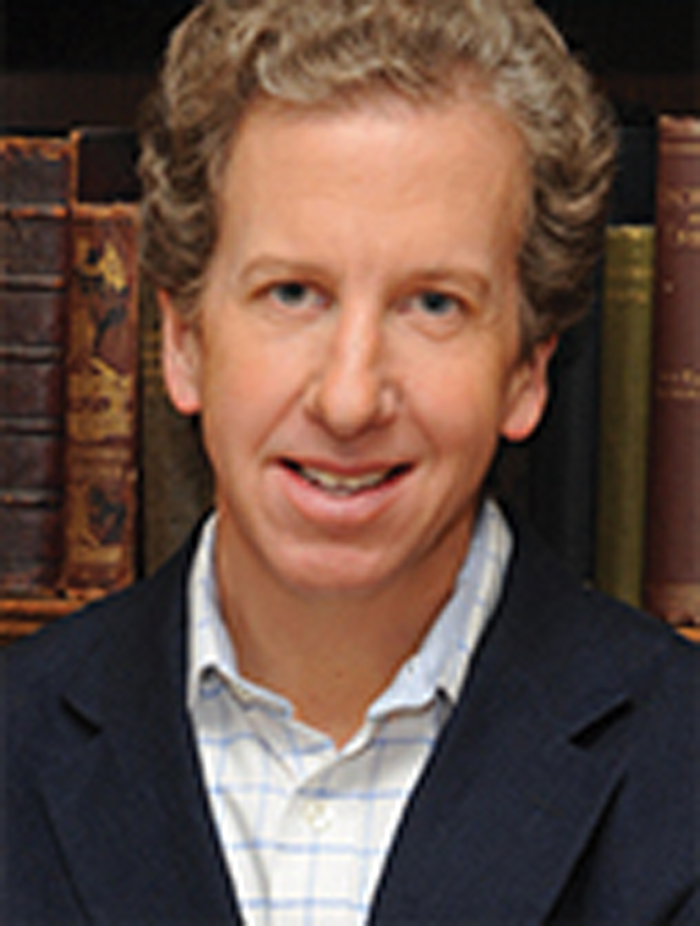 The speaker at The English Speaking Union meeting next Thursday will be Charlie Lovett, author and bibliophile.
He has written four books – the first “The Bookman’s Tale,” was a mystery which was a Barnes & Noble Recommends pick and a New York Times and Indie bestseller, making it one of 2013’s most charming debuts. The following two books were about Jane Austin and Charles Dickens and his latest, published in 2017, is ”The Lost Book of the Grail,” another mystery based on King Arthur and the Holy Grail.
Lovett is an avid book collector, a member of The Grolier Club, the oldest and largest club for bibliophiles in North America and president of the board of directors of Bookmarks. He is also a playwright.
He was born in Winston-Salem and grew up as the child of an English professor. He spent his summers in the rural North Carolina mountains, developing an early affinity for the countryside. He was educated at Summit School, Woodberry Forest School (Va.), and Davidson College and in 1984 went into the antiquarian book business. About the same time he began to seriously collect books and other materials relating to Lewis Carroll, author of Alice’s Adventures in Wonderland.
When he left the book business in the early 90s, he continued to be a book collector, and now has a large (and growing) collection of rare (and not so rare) books and artifacts connected to Lewis Carroll and his world. He has written five books about Lewis Carroll and has served as president of the Lewis Carroll Society of North America and as editor of the London based Lewis Carroll review.