Yesterday: When Sears was on North Main Street 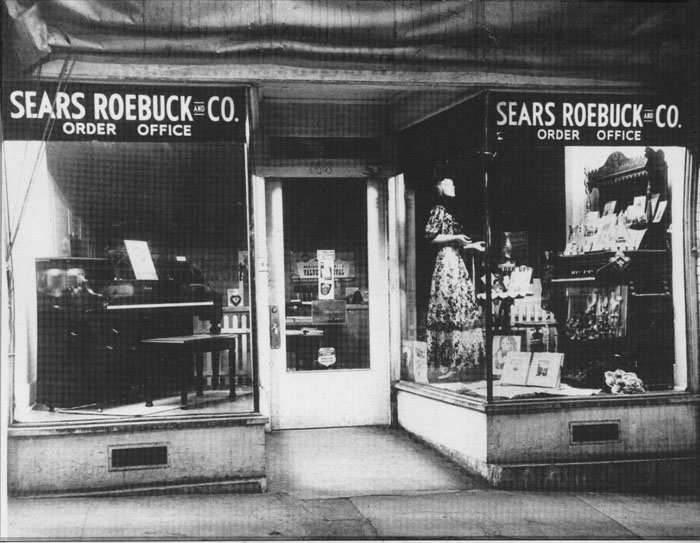 You could call this a ‘Yesterday Classic,’ because this photograph ran previously as a ‘Yesterday’ some 20 years ago, but it’s worth a repeat. The picture had been furnished by Doris Harris, longtime credit manager for Sears Roebuck and Co.’s catalog store. It shows the Sears Roebuck and Co. storefront at 108 N. Main St. before it moved to a larger location at 219 S. Main St in 1953. Sears stayed on South Main Street until moving to Towne Mall (no longer there) near Interstate 85 in 1971. Harris had saved the picture from being thrown out when things were being moved from South Main Street to Towne Mall. The catalog store at Towne Mall closed during the last week of January 1993, meaning Salisbury was without a Sears store for the first time in more than 50 years.