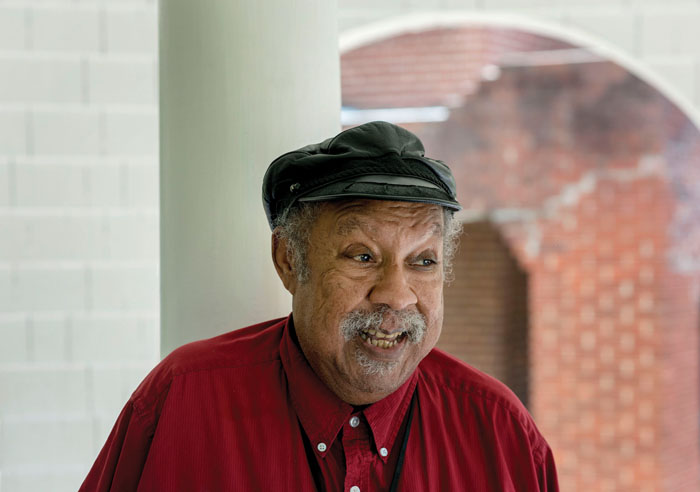 1. When the filing period ended Wednesday for the 2018 elections, incumbents in four local offices discovered they will have no opposition. Which one of these current office holders will have a contested race this year?

2. Which one of these Democrats or Republicans is not a candidate for the Rowan County Board of Commissioners in 2018.

3. “With this collection, you realize he was a wise and genuinely caring person,” Sandy Combs of Salisbury said about some 12,000 items related to her father’s life that were donated to the Wilson Library at the University of North Carolina at Chapel Hill. “There was no magic about it. He cared about all people regardless of background or status.” Who was Combs’ late father?

A. The Rev. Bill Graham

B. Past UNC President Bill Friday

5. This winningest coach in North Carolina baseball history, who has strong ties to Rowan and Stanly counties, celebrated his 99th birthday in February. Who is it?

6. In retirement, Reginald Brown has become a local historian dedicated to preserving some of the African-American history in Salisbury. Where did Brown teach math for 30 years before moving back to Salisbury?

7. How many times had the Department of Social Services investigated allegations of abuse by Sandy and Casey Parsons of their adopted child Erica Parsons before Erica was reported missing in 2013?

8. To this point, the 20 elementary schools in the Rowan-Salisbury system have never had one of these, but the Board of Education has discussed changing that. What might each school have in the future?

D. A dean of students

9. Diane Gilmore is the first African American to hold this job in the city’s history. What position does Gilmore hold?

10. Nick Means, a training and development officer with F&M Bank in Rowan County, is a member of the Catawba College Sports Hall of Fame. What sport did Means play?