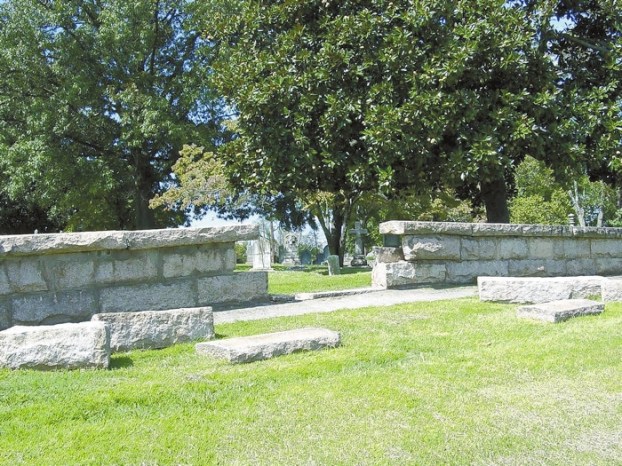 An opening in the wall between the Freedmen's Cemetery and the Old English Cemetery in Salisbury. Post file photo

Help us address racial divide in the community 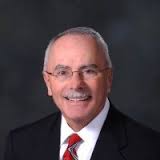 I am writing this to invite area churches to join with First Presbyterian and Crown in Glory Lutheran to engage in dialogue that might address the racial divide in our community.

A little over two years ago, the Discovery Sunday School Class of the First Presbyterian Church began meeting with Crown in Glory Lutheran church, a traditionally African American church. These meetings had their beginnings with a phone call from me to Patricia Jones “PJ” Ricks.

It happened that I was leading a Sunday school discussion that used the Wired Word, an email discussion outline prepared by a group of theologians. The Wired Word takes topical items out of the news and creates a lesson plan including scriptural suggestions and asks a number of open-ended questions to prompt discussion.

While preparing for the lesson that was discussing a school in Israel, one late November day in 2015, I called PJ. We had served on the Salisbury Planning Board together for six years. The school in Jaffa was deliberately composed of Muslims, Christians and Jews. As I thought about the lesson, I felt we should not be focused 8,000 miles away but should ask ourselves what we should be doing right here in Salisbury.

Accordingly, without having asked permission of my Sunday school class but hoping for forgiveness if necessary, I asked PJ if she would consider meeting with the Discovery Class to talk about how we might confront the racial divide here in Salisbury. She immediately agreed and we started meeting each month alternating between our churches.

Our discussions covered a wide range of topics like immigration, the Fame statue, a series of sensitive racial questions and comments gained from an internet search on racism, privilege and so on. Our meetings began with a dinner provided by the hosting church.

After we had met for some time, we realized that we did not really know each other very well, so in between our monthly meetings we began meeting one-on-one with randomly selected members from the other church for one or two hours at a convenient site (coffee shop, library, church, etc.).

Our intention is to ask other church officials or members to join us in our meeting at First Presbyterian on March 8 to explain what we have been doing and to hopefully encourage them to mount an effort with a similar goal to transcend our divide.

John Hood: Taxes do have benefits — especially for roads