Other Voices: Russian bots are still at it 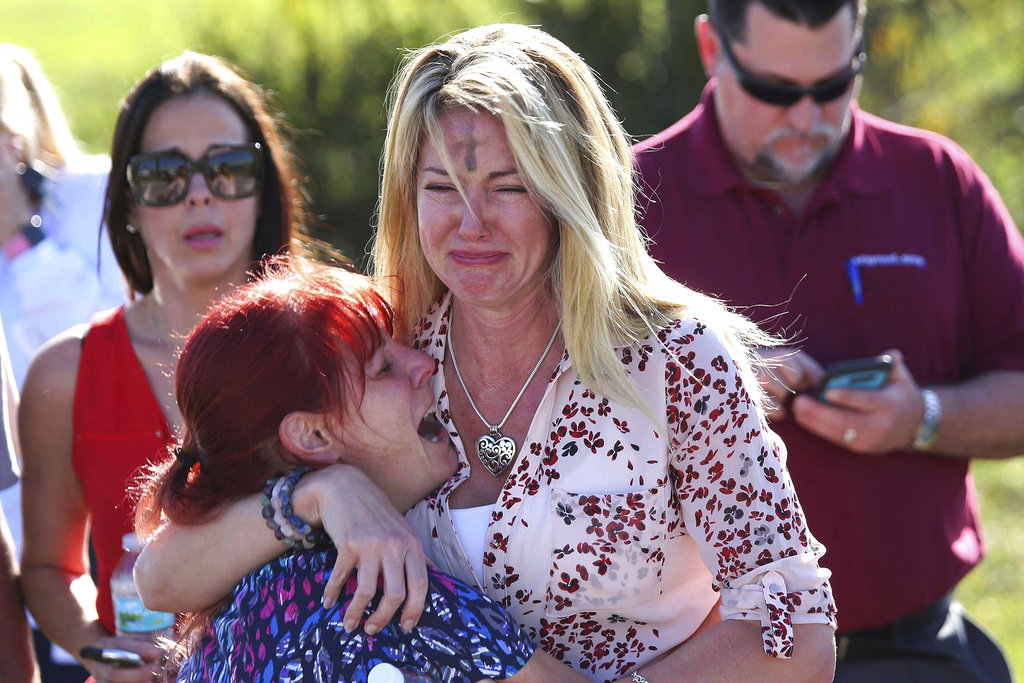 In an entirely predictable development, Russia-based social media trolls haven’t missed a beat in the wake of the 13 indictments that came down recently.

No, they interrupted their railing about the investigation by special counsel Robert Mueller just about as soon as the news broke of the shootings at Marjory Stoneman Douglas High School — taking advantage of the fault lines that always accompany a mass shooting in this country.

“The bots focus on anything that is divisive for Americans,” Jonathon Morgan, chief executive of New Knowledge, told The New York Times. His firm tracks disinformation campaigns as do other organizations interviewed by the Times, which all came to the same conclusion. The Russians are continuing to use YouTube, Facebook and Twitter just as vigorously as they did before and after the 2016 presidential election.

The Russian-linked bots even managed to hijack the hashtag #Parklandshooting, which was initially used to spread real information to those concerned about the victims and survivors. The bots were soon successful in exploiting the debate over mental illness vs. gun control. (Which sensible people ought to take as evidence that we need measures to address both.)

Soon the Twitter accounts drifted into actual disinformation — like the truly fake news that Nikolas Cruz had searched for Arabic phrases on Google.

We know a lot more about how this works now — from the indictments, from the testimony of the nation’s intelligence officials just last week, from experts in the field, and from the first-hand accounts from inside the Russian troll factories.

And yet President Trump continues to tweet disparaging nonsense about the FBI, or retweet the pathetic tweet from a Facebook exec who insisted that most of the $100,000 Russian ad buy was “AFTER the election.” Neither Trump nor Facebook’s ad guy mentioned the $1.2 million a month Russians spent on the broader disinformation campaign — one that appears to be continuing apace.