My Turn, Chris Boardman: We are being Balkanized 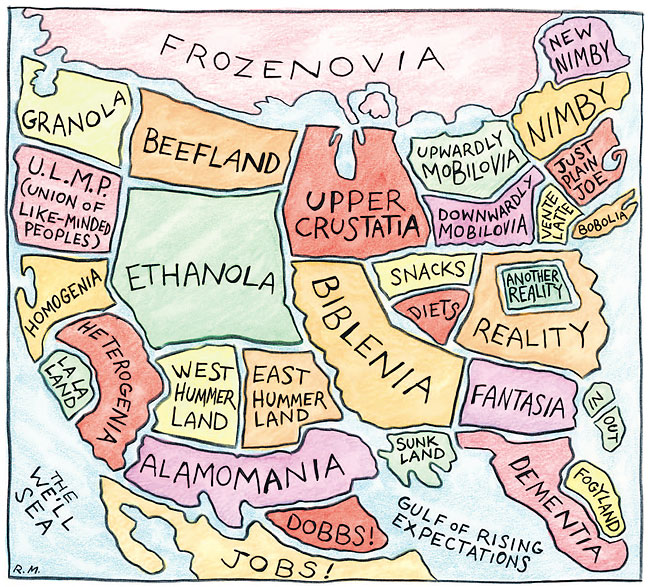 It’s time that we stop and realize that what is happening in this country is not what each of us intend or want. There are obviously other forces at play that we are not seeing, other forces working to divide you and me.

We have become so accustomed to sensationalism that we cannot recognize right from wrong. If you are reading or watching the news and something makes you gasp, that should be the first indicator that it is probably wrong. News works on sensationalism. Sensationalism sells, period. You must recognize that for what it is.

So the next time you gasp, correct yourself, then dig deeper and do some research. It’s no different than listening to a guest speaker.

In light of what happened Feb. 14 with the school shooting, a speaker proclaims, “There have been 18 school shootings this year.” The listener says, “Oh my gosh, that’s horrible, I don’t want my kids going to school.” Or if the listener is a child, the child automatically deduces that those 18 shootings were just like the one on Wednesday. Wrong.

Of those 18, only three pass as mass shootings. We agree, one mass shooting is one too many; that’s not the point I’m trying to make. One of those 18 was a pellet gun shot at a school bus. Another was a 32-year-old man that pulled into a school parking lot at 2 a.m. and committed suicide. And the rest were very similar to those mentioned.

Here’s the point; kids were scared because of what happened this past Wednesday, then comes someone that uses disingenuous statistics to further create anxiety and fear. We must stand up to that.

Now think of any other sensational news you may have heard that causes you to hate or despise another race or culture. Have you gone to ask someone of the other race the merits of the accusation? Have you attempted to discredit potentially bad information?

If not, then you may be part of the problem. You are being Balkanized and must understand that communists have been in this country for a very long time attempting to destroy it. Sound sensational? Read “School of Darkness,” by Bella Dodd (published in 1954).

We the people must stand up for each other and stop all the nonsense. Racism is taught and learned at home. Teach your kids dignity, self-respect, respect for others, personal responsibility and integrity. Social media doesn’t teach it. The news dang sure won’t teach it, and Hollywood surely will not.

It’s up to you and me. If we can agree that what we are hearing and seeing on TV is sensational and probably disingenuous, then we may be on the right track. Please stop buying in to all the lies the media fills us with. I mean all news outlets — Fox, CNN, ABC, NBC, CBS.

If you feel that what they are saying is dividing rather than uniting, stand up and say something. If we could all do that, then the real evil will become obvious for all to see.

But we will never see it if we continue to fight against each other — which is exactly what our country’s enemies desire.

Do not bother commenting to get my dander up. I’m an adult, I am not on social media of any kind.  “When I was a child I spoke like a child and acted like a child. When I became an adult, I put away childish things.”

Chris Boardman is a resident of Rowan County.